The Hands of the Goddess 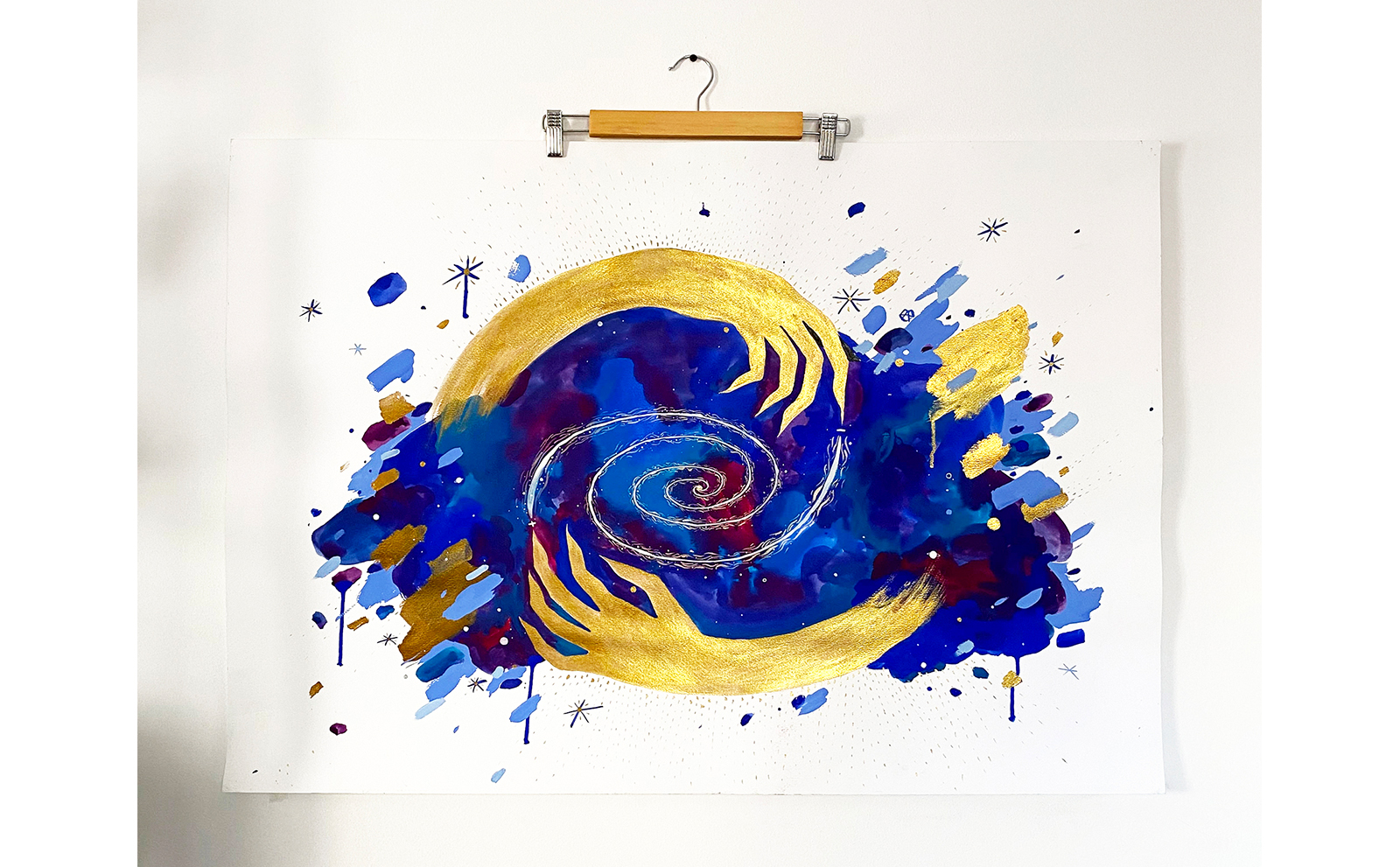 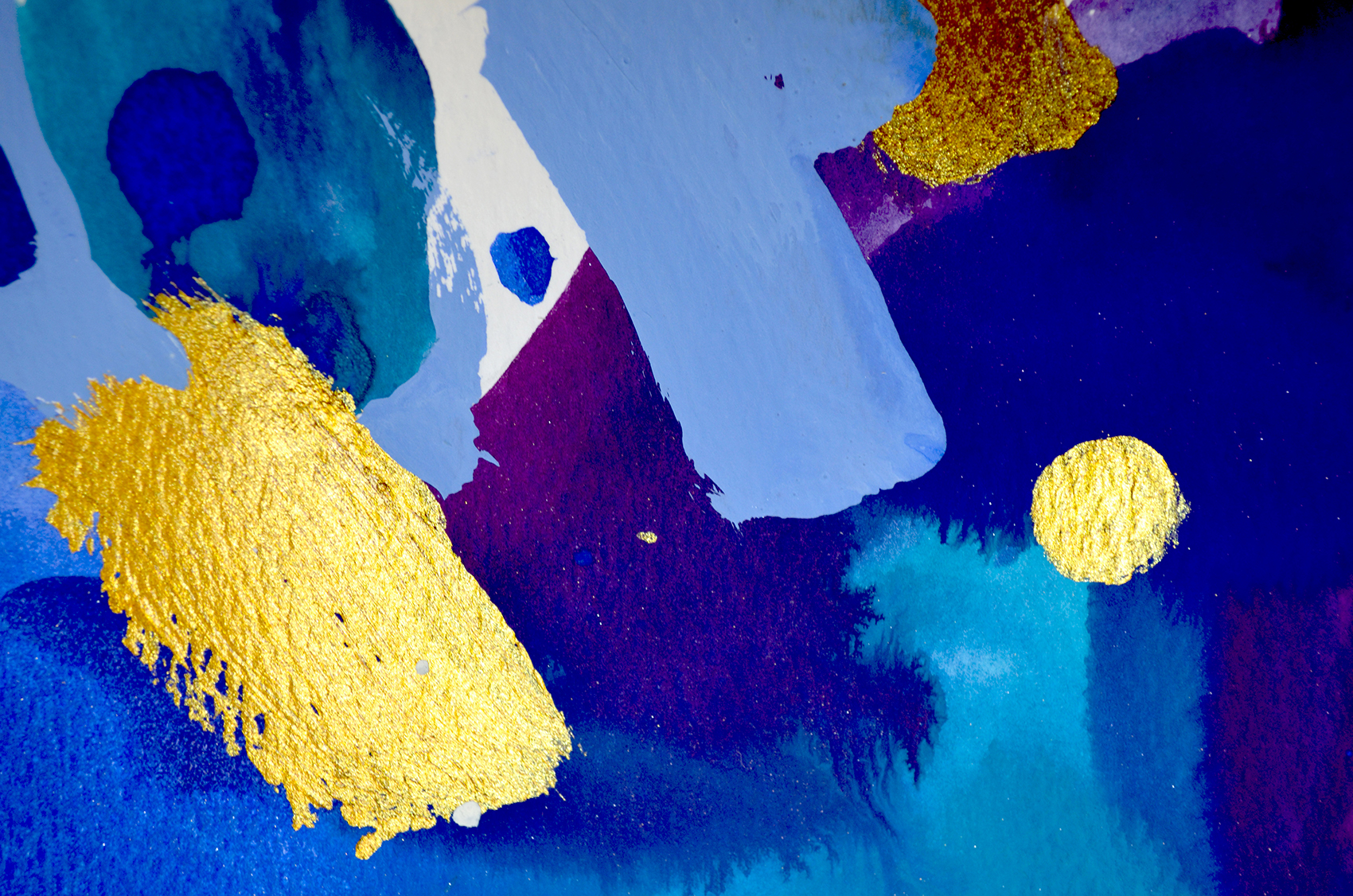 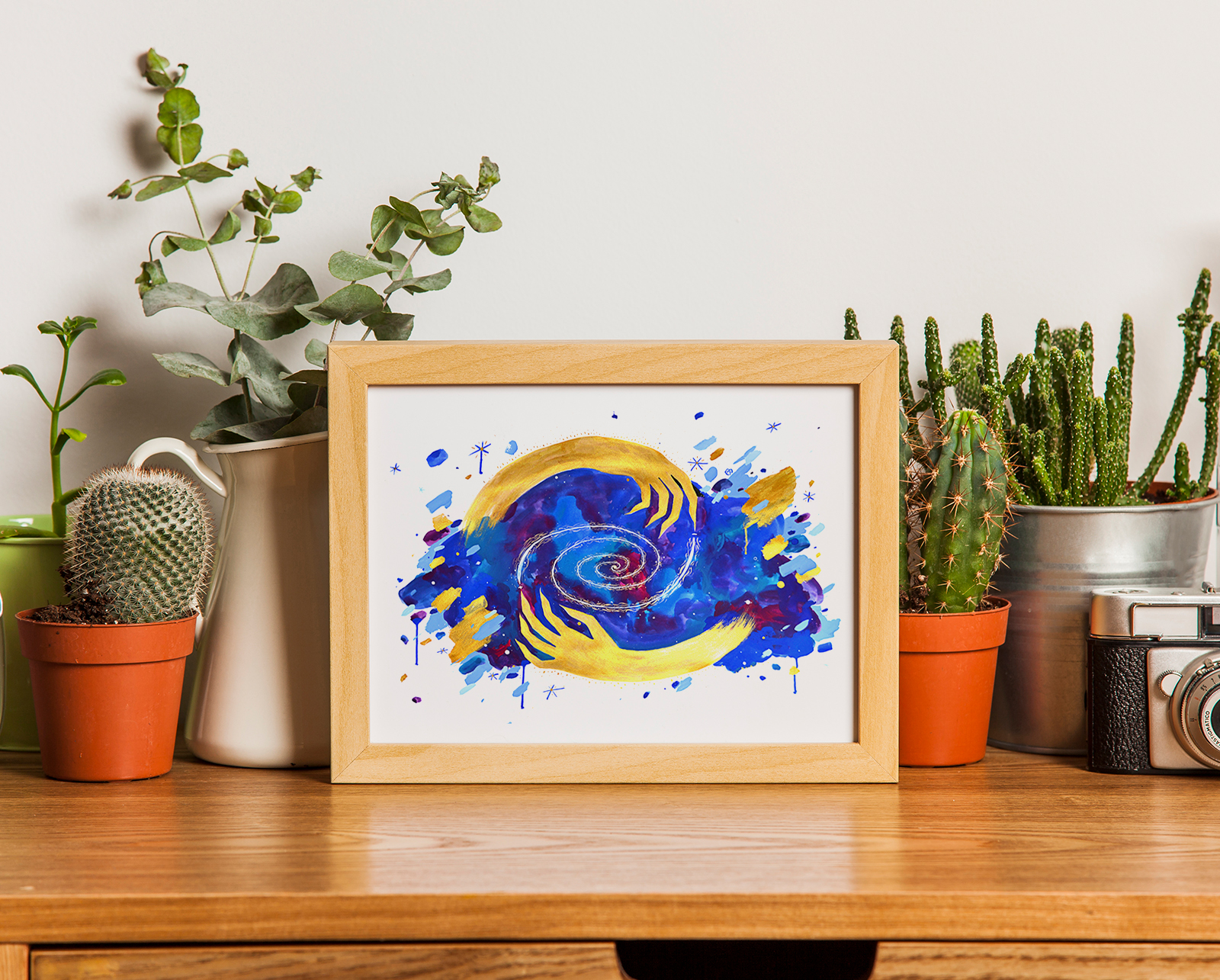 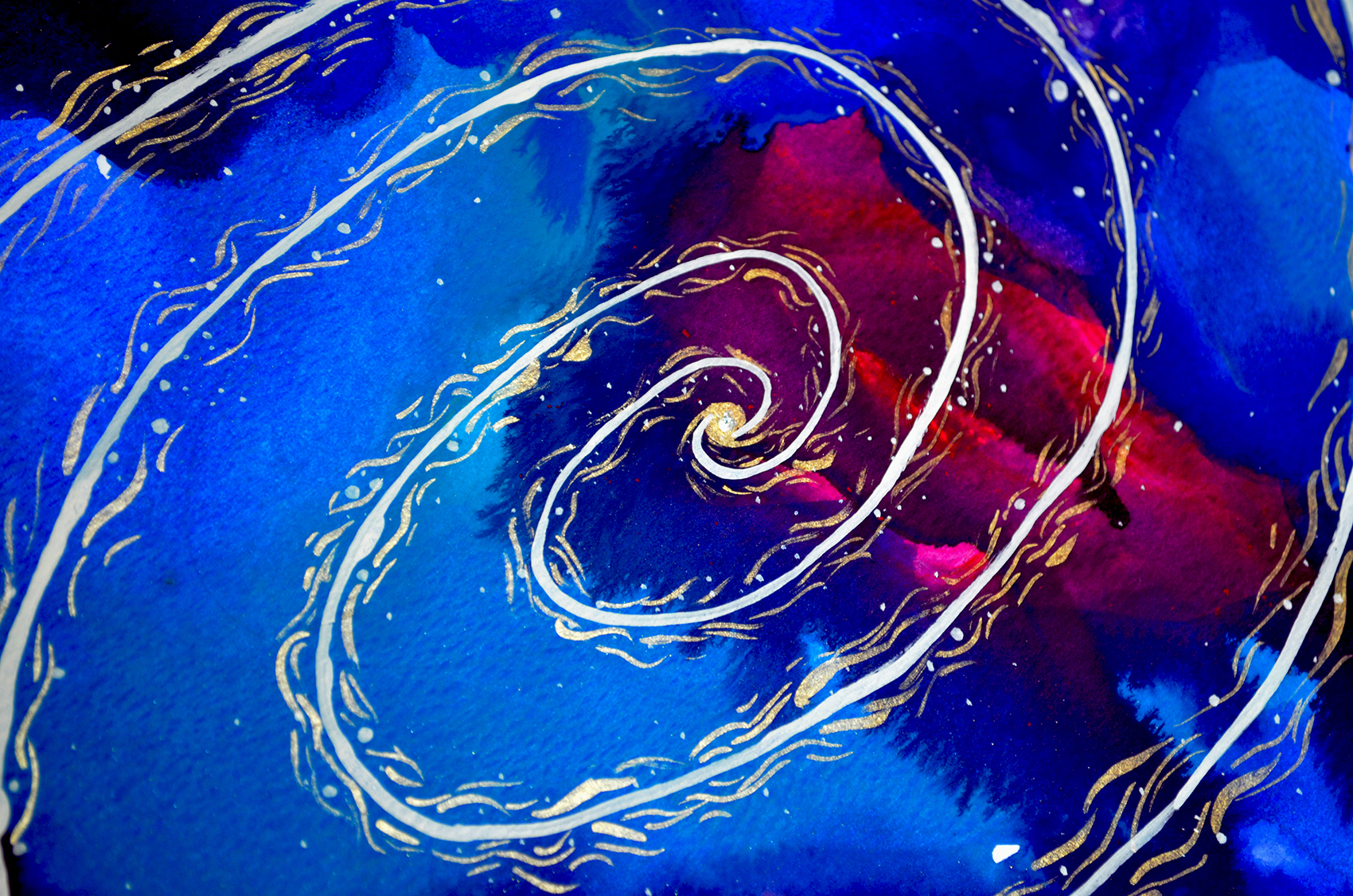 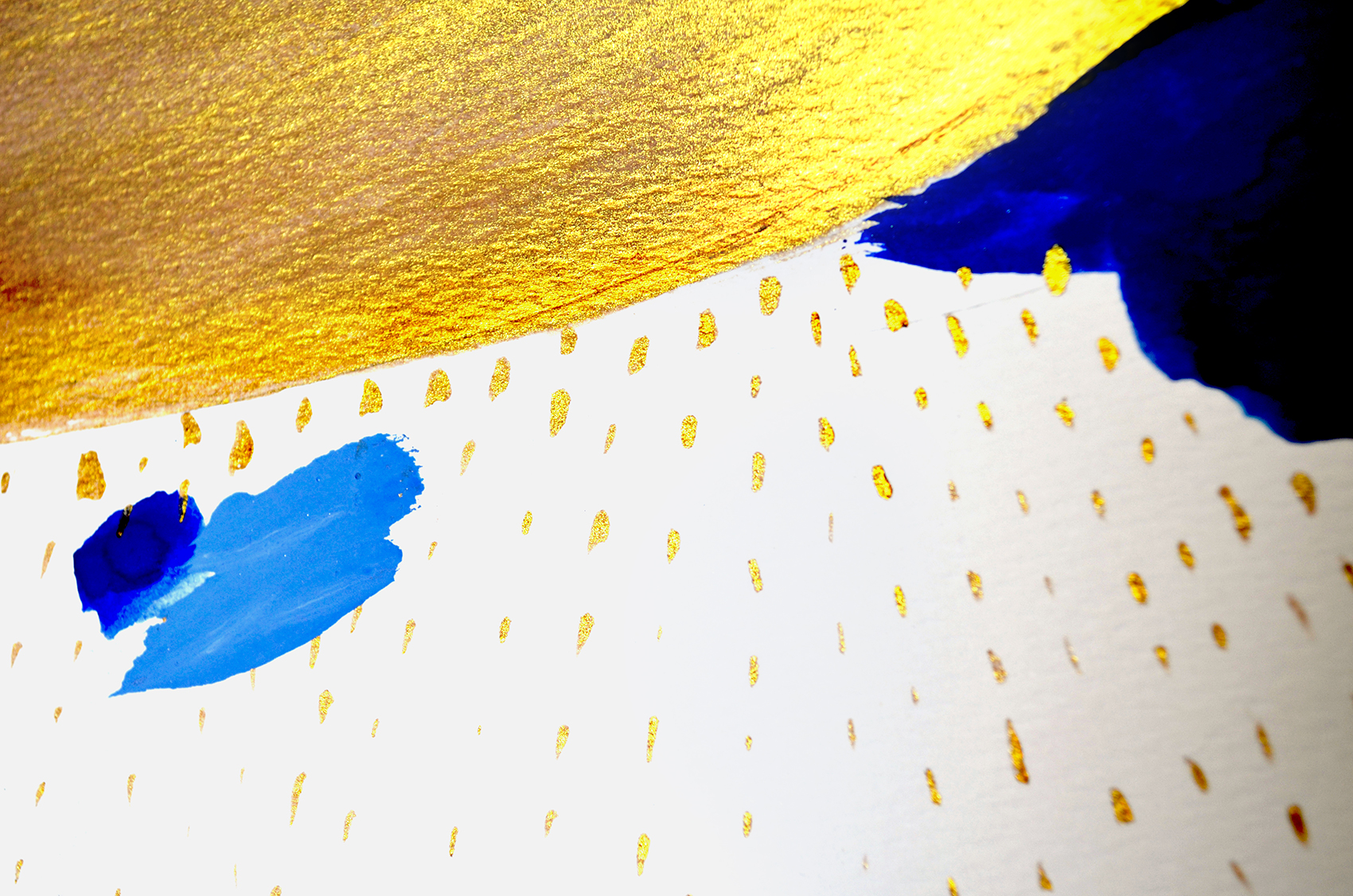 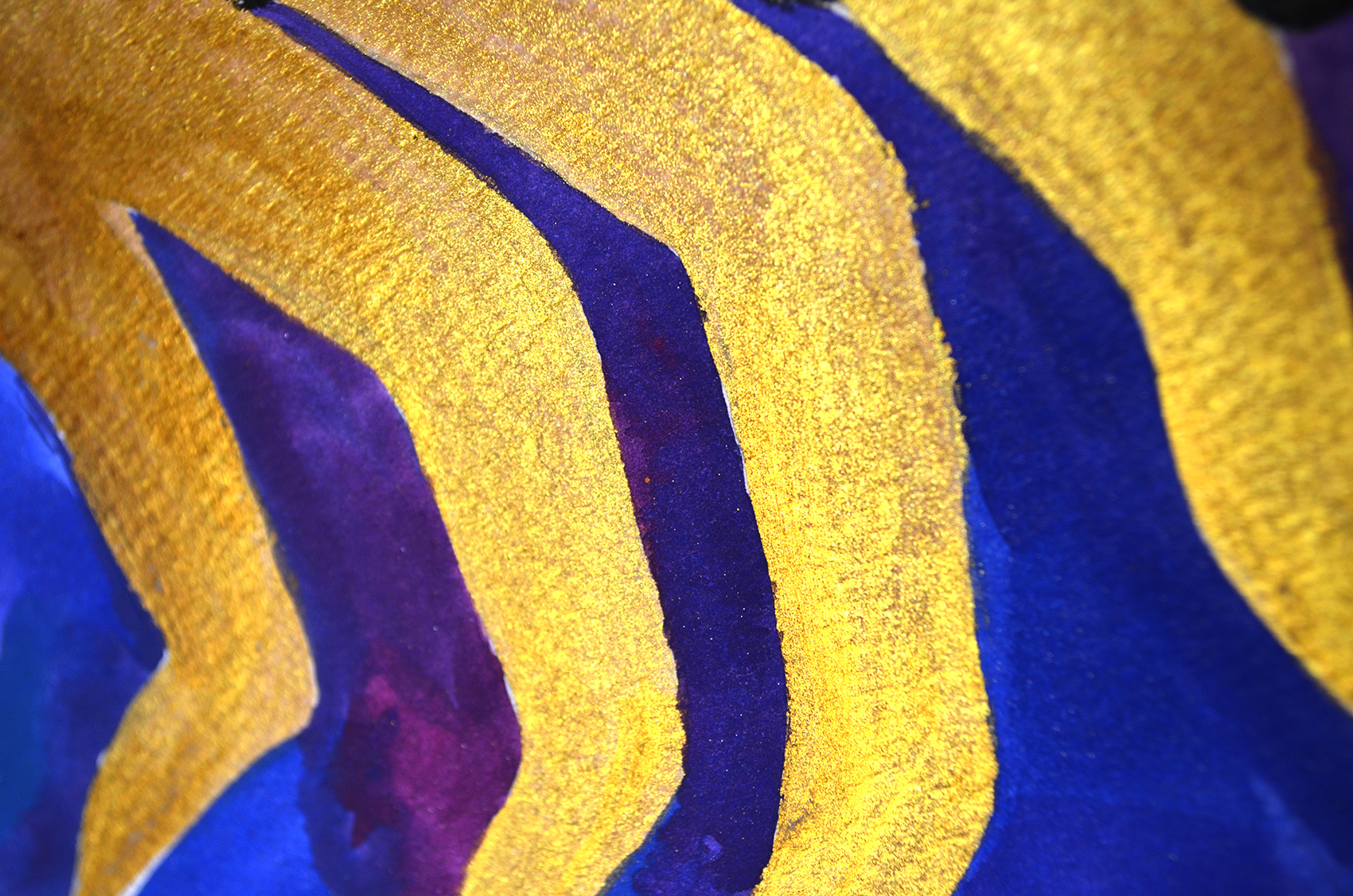 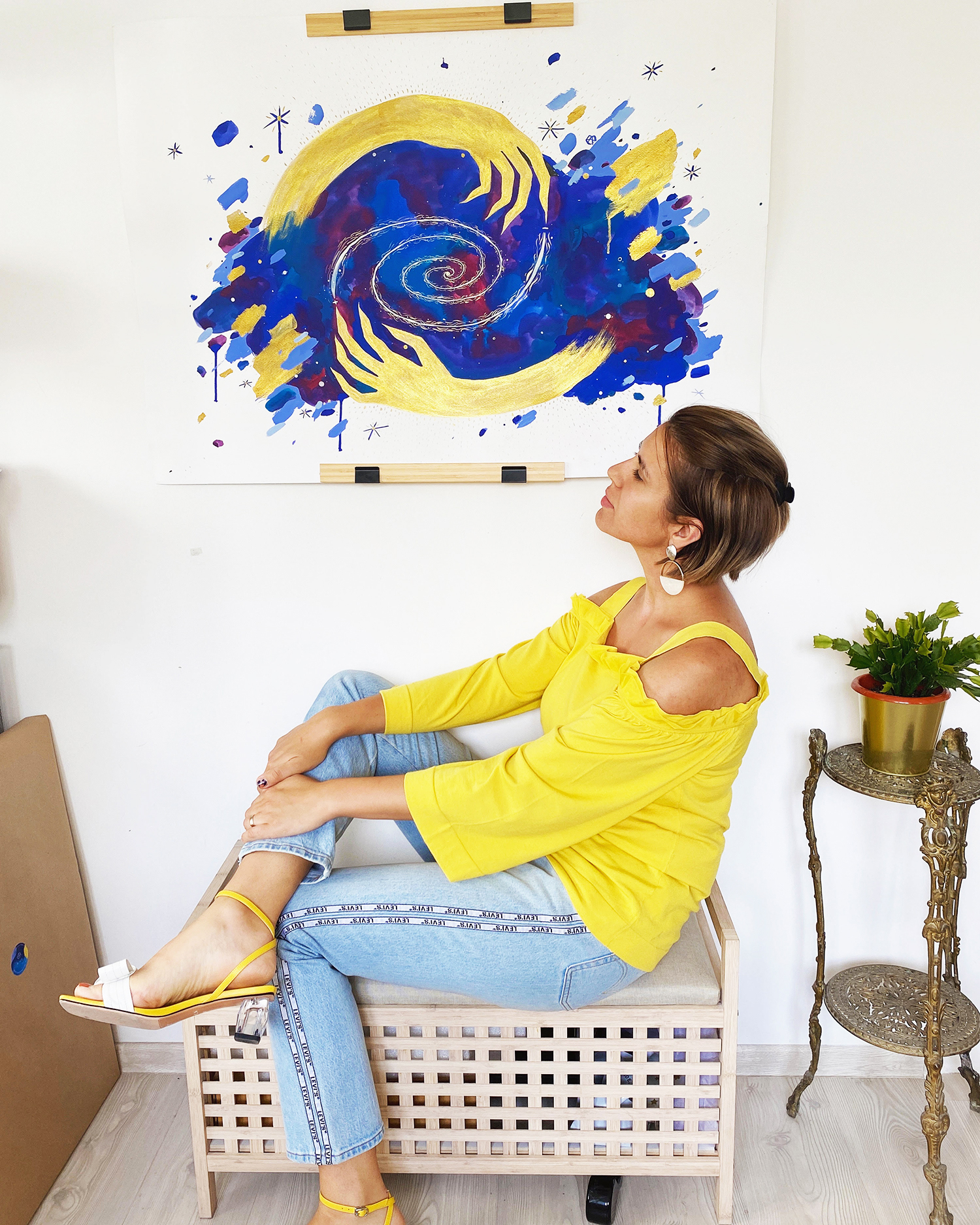 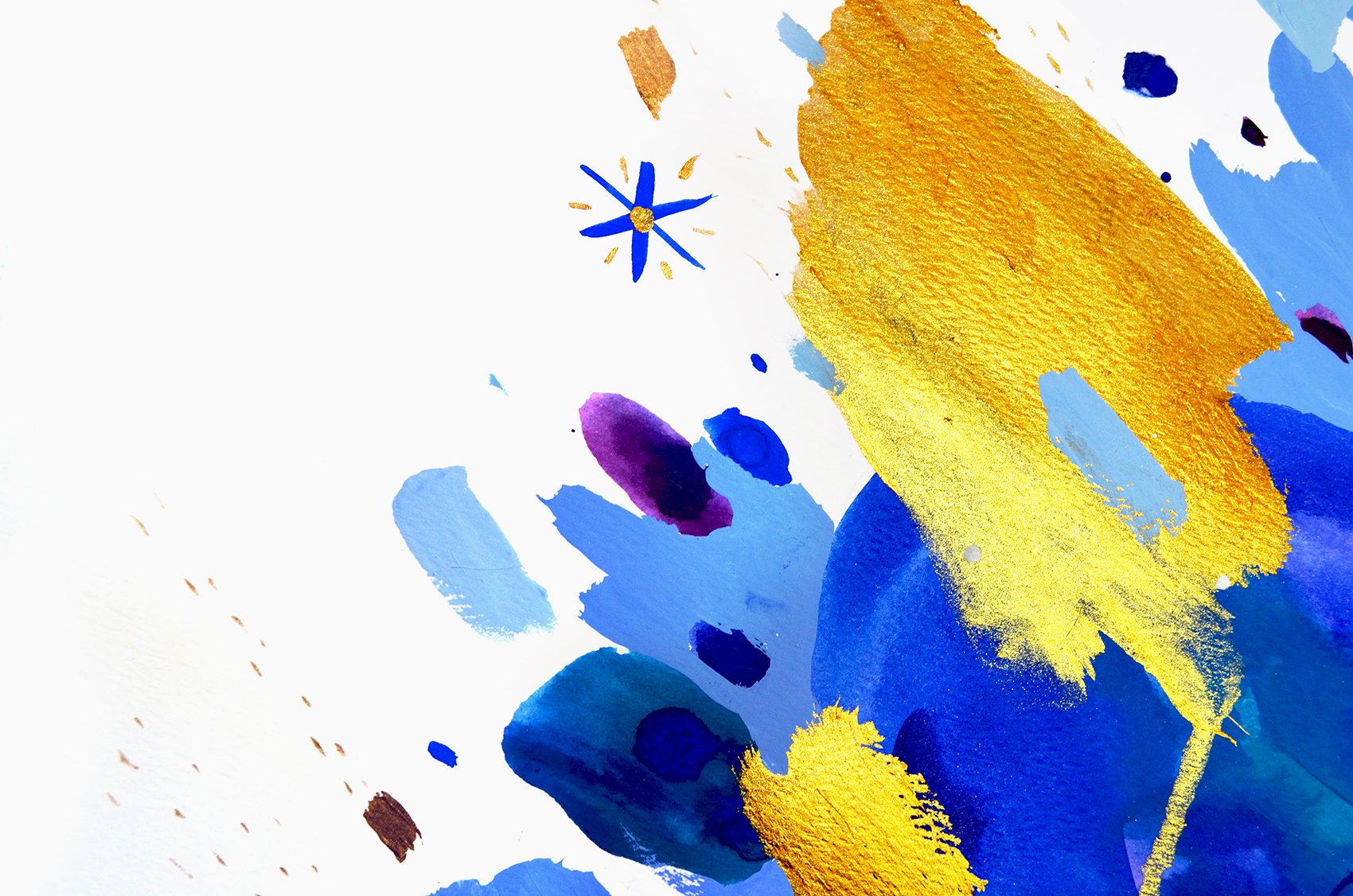 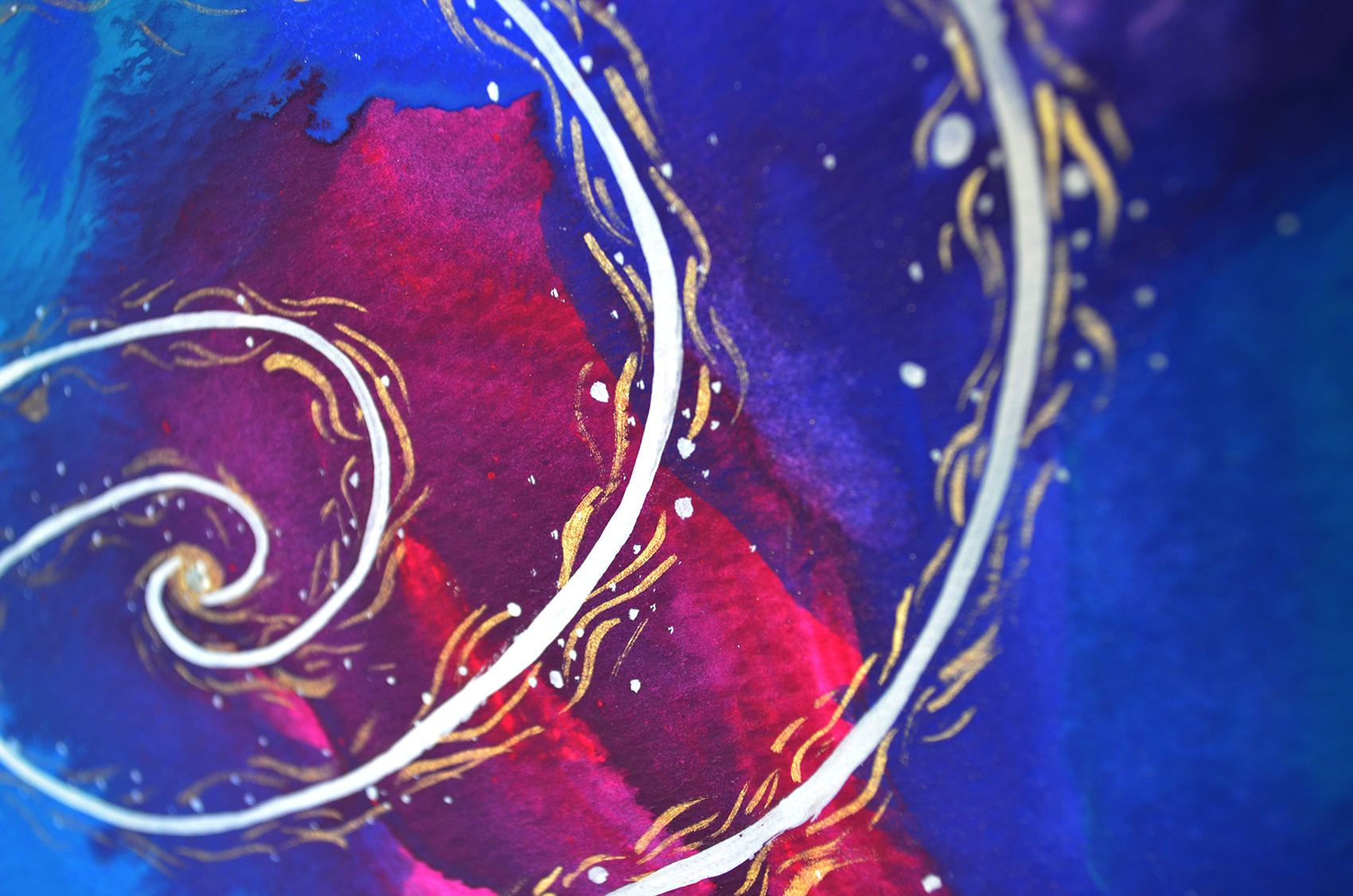 THE HANDS OF THE GODDESS

On the territory of Romania (but not exclusively), plenty of evidential proofs of our matriarchal past has been found. Starting from the south of the country, crossing Dobrogea to northern Moldova, prolonging in Ukraine and beyond, ancestral cultures such as GUMELNITA and CUCUTENI left behind amazing ceramic objects of cult and especially feminine figurines wrapped in mysterious symbols that seem to communicate some sort of advanced spiritual knowledge. It is important to note here that prehistoric people were far from primitive, as we tag them today, their traces suggesting that their religion was refined and profound. The circulation of souls from and to the center of the world is fed by the force of the Bird Goddess, whose hands generate the two opposing forces typical of this world – the positive and the negative ones. In that myriad of forces, whose energy is represented by the pearly waves that “activate” when looking at the picture at a favorable angle, there are souls of all kinds and degrees. On one hand, they joyfully and wakingly go towards the Center, and on the other hand, they amnesiacally pull out of it .  As for the Center, we ‘ll find there the union of alpha and omega, the place where everything melts into the One.