The Column of the World 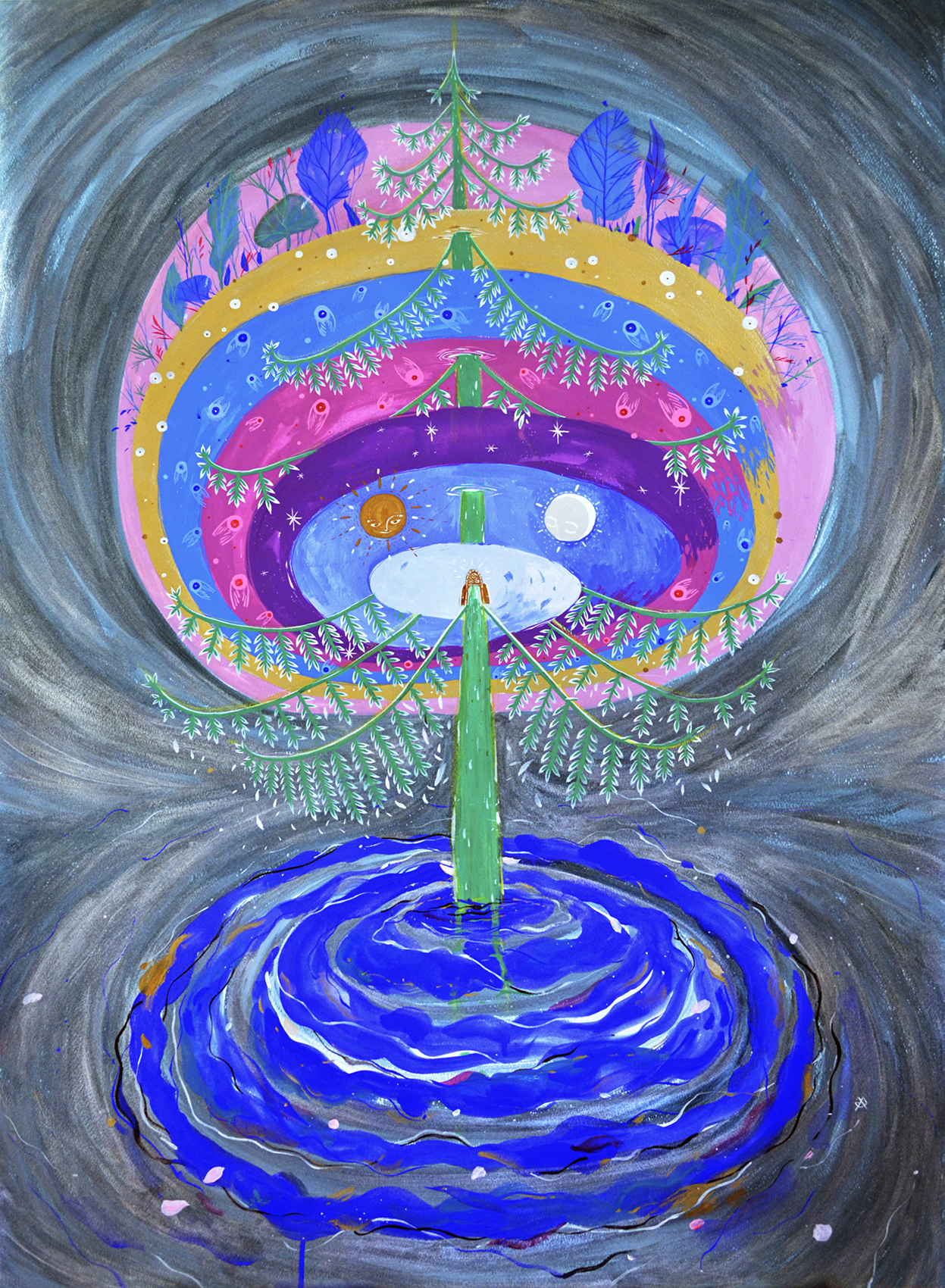 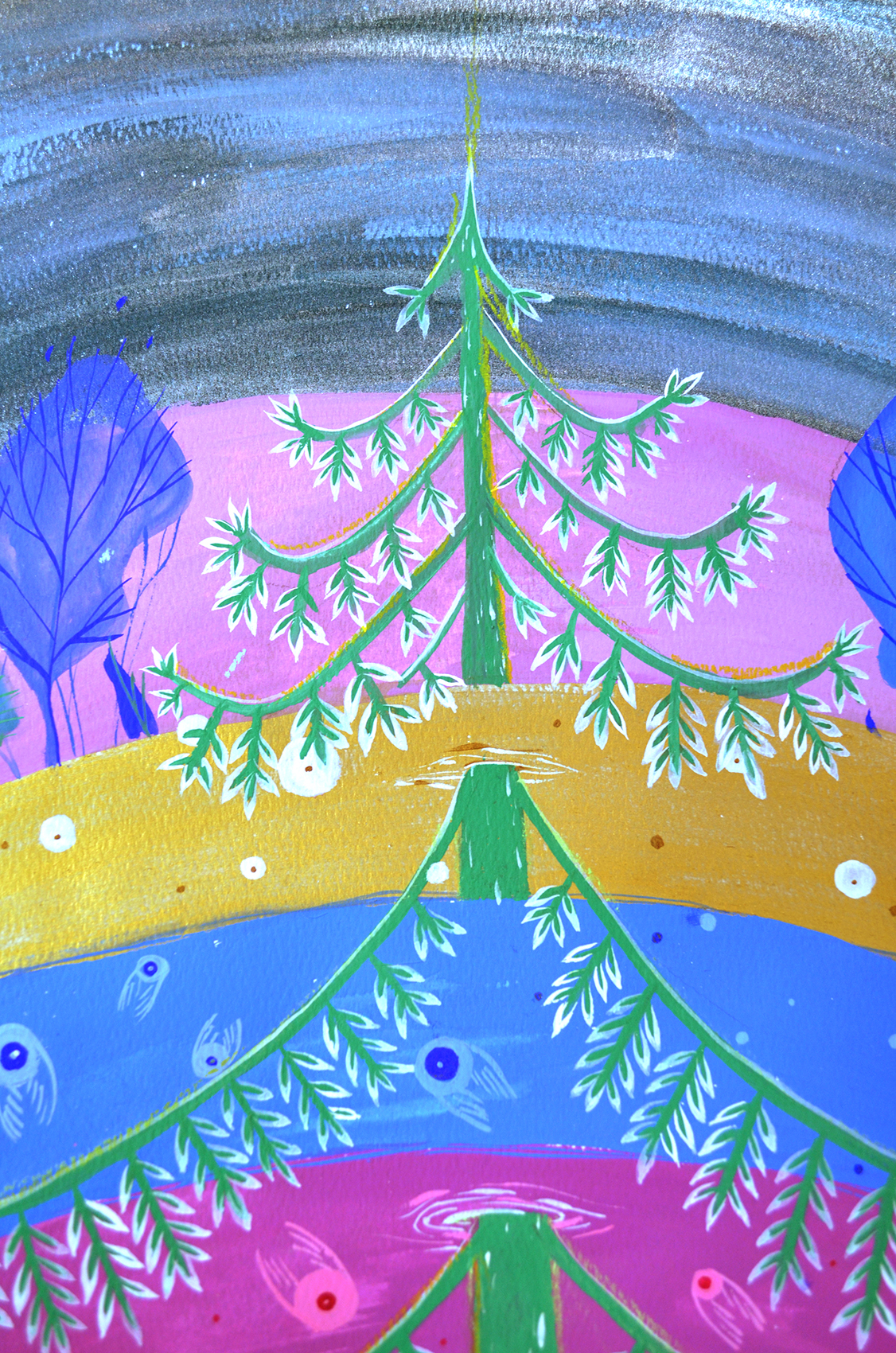 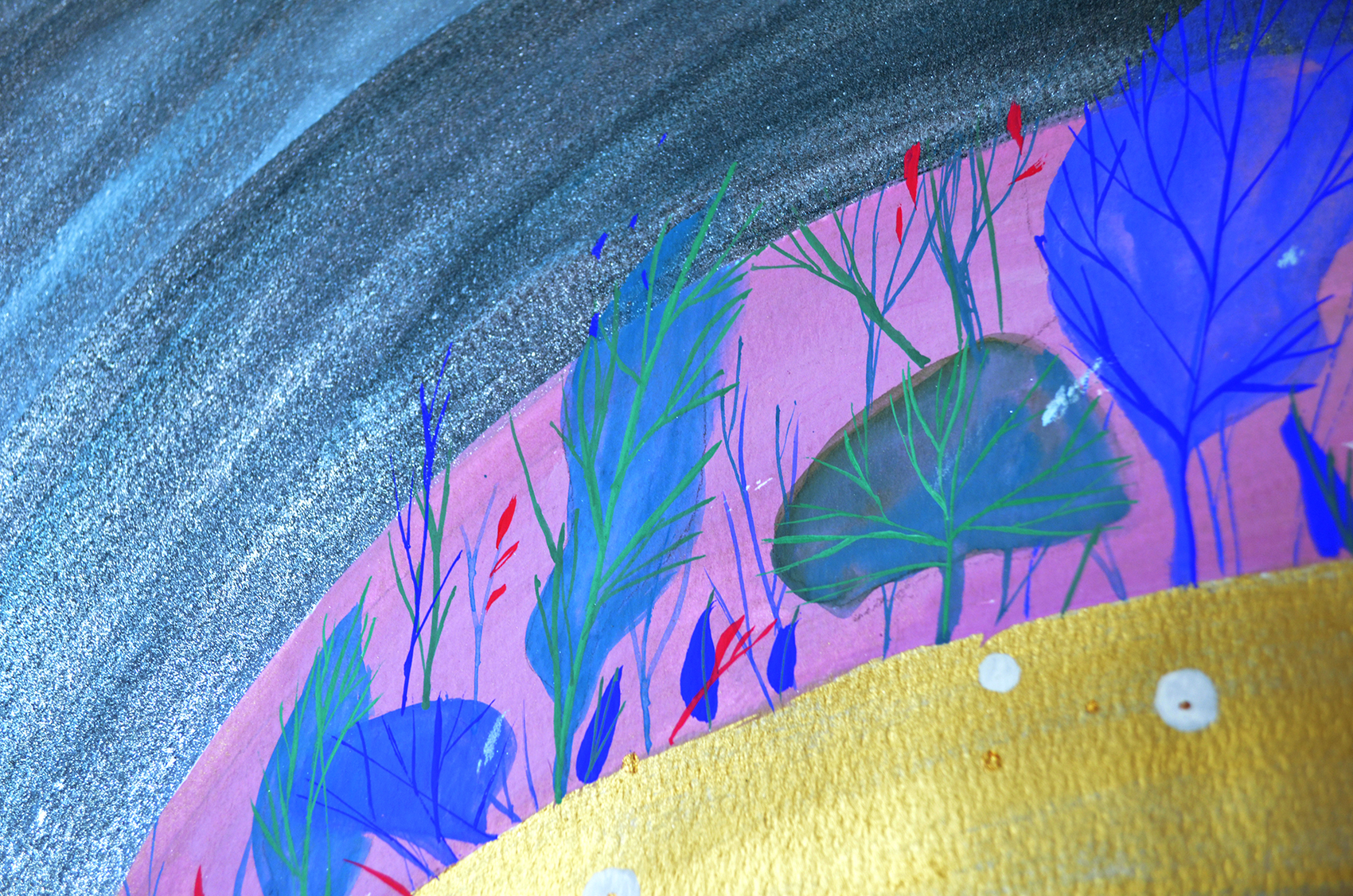 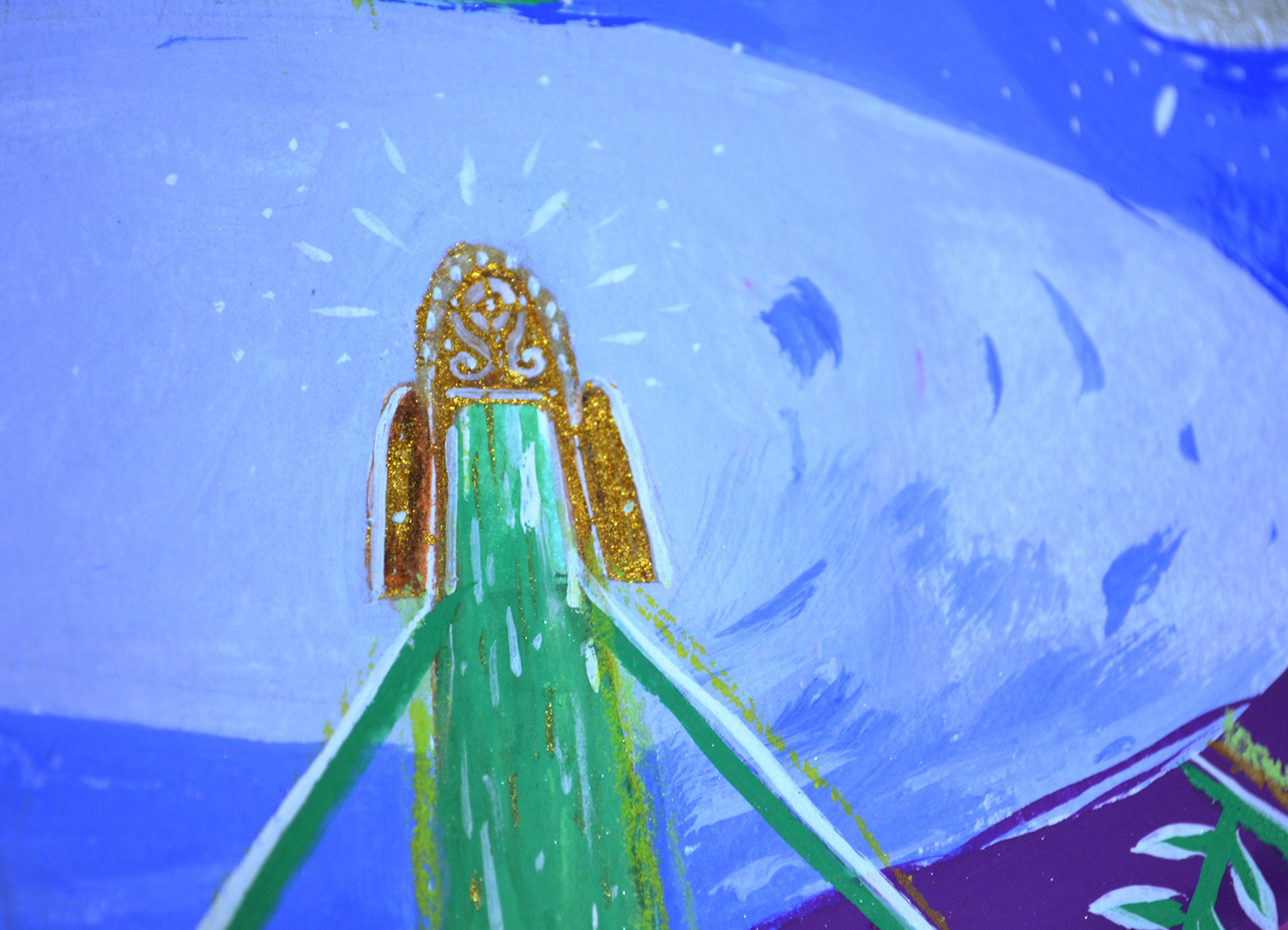 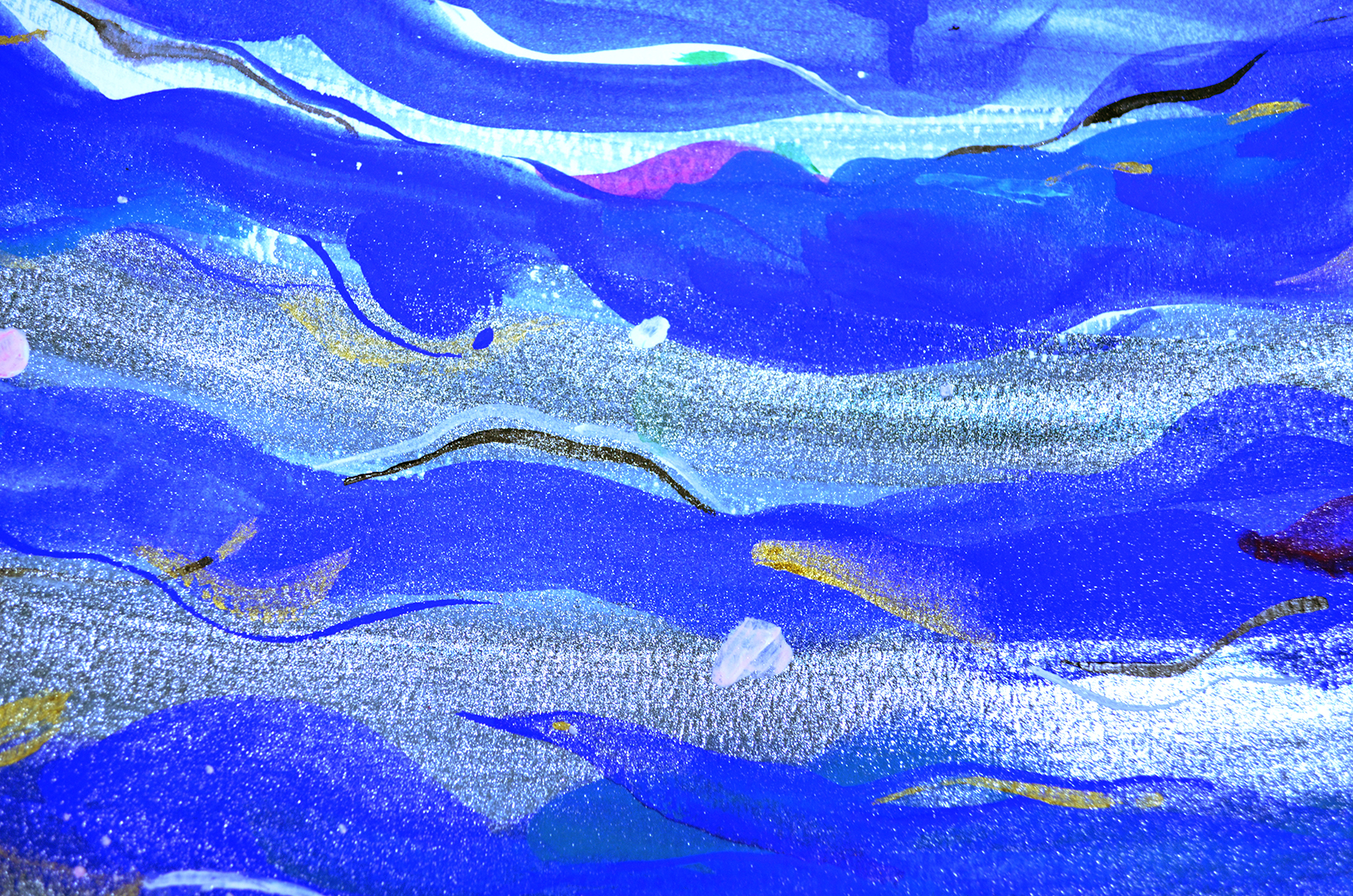 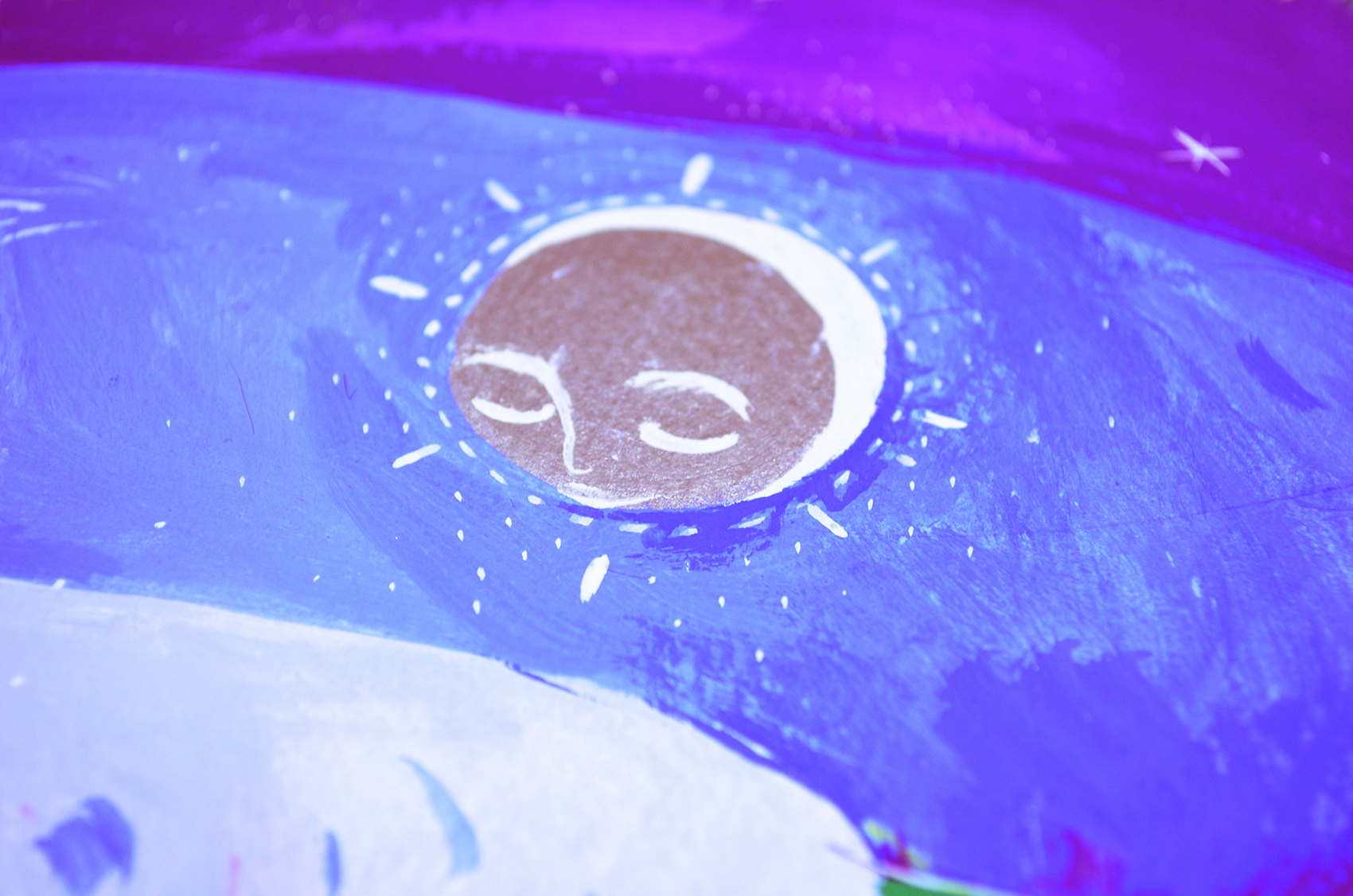 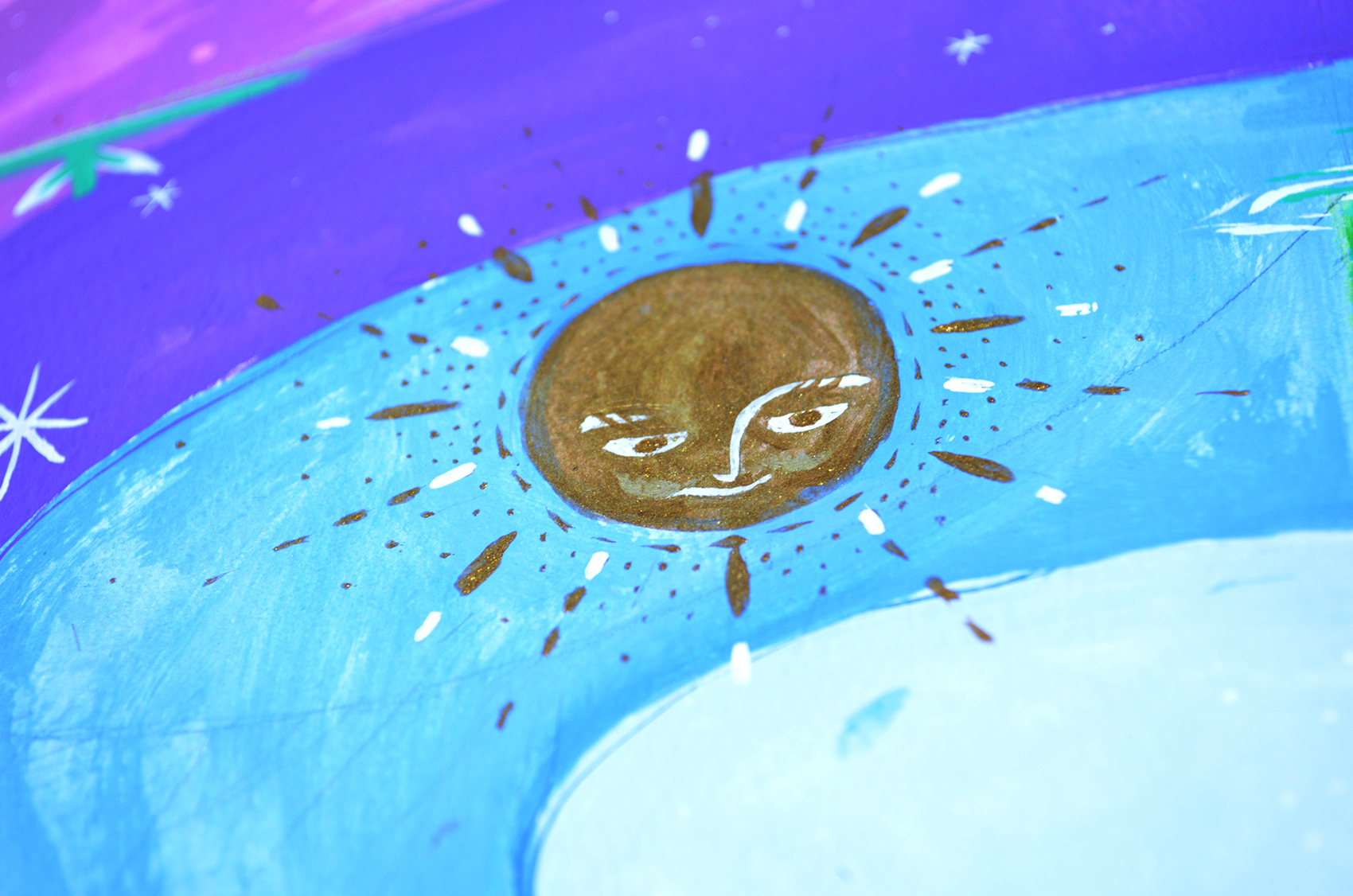 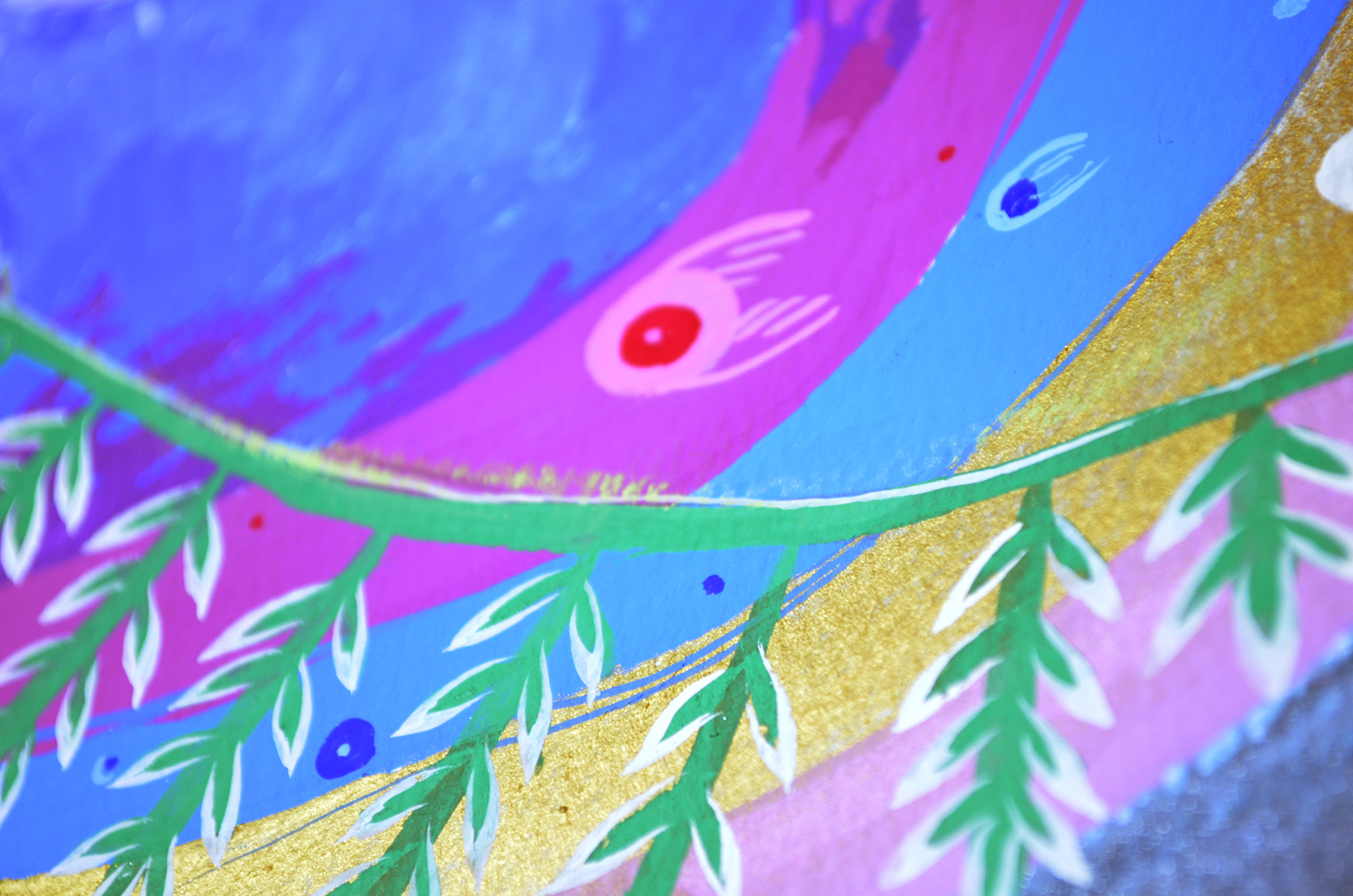 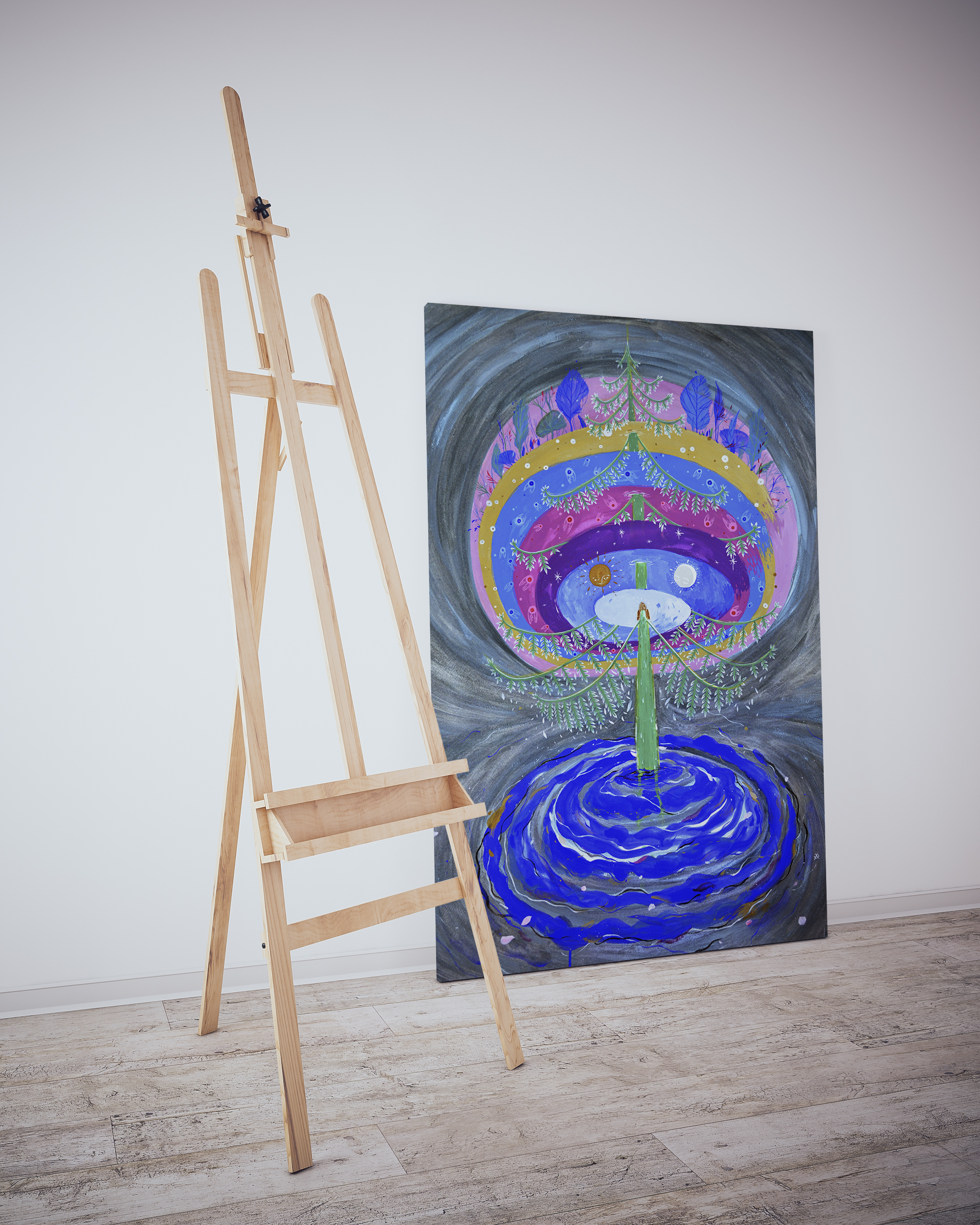 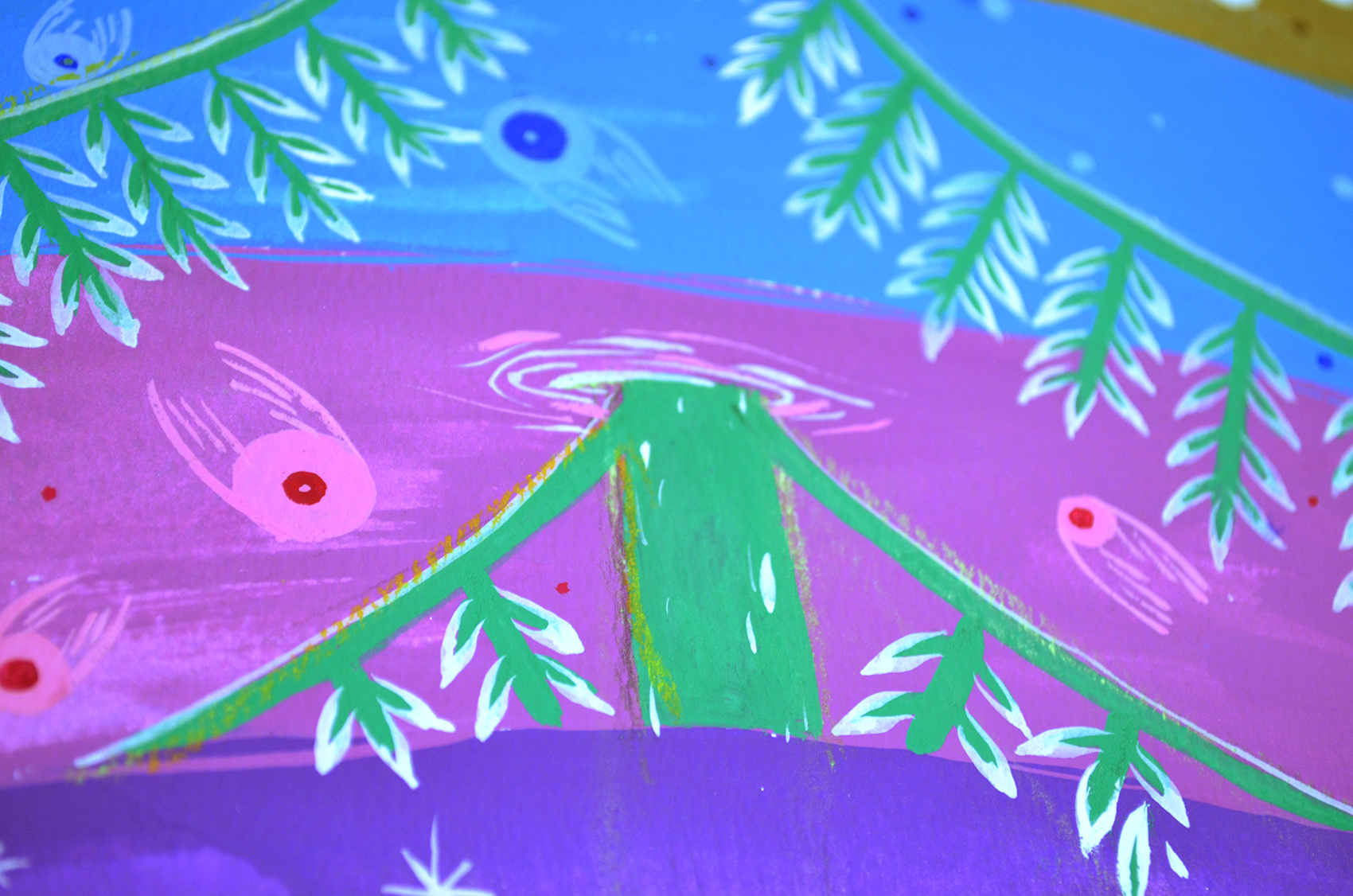 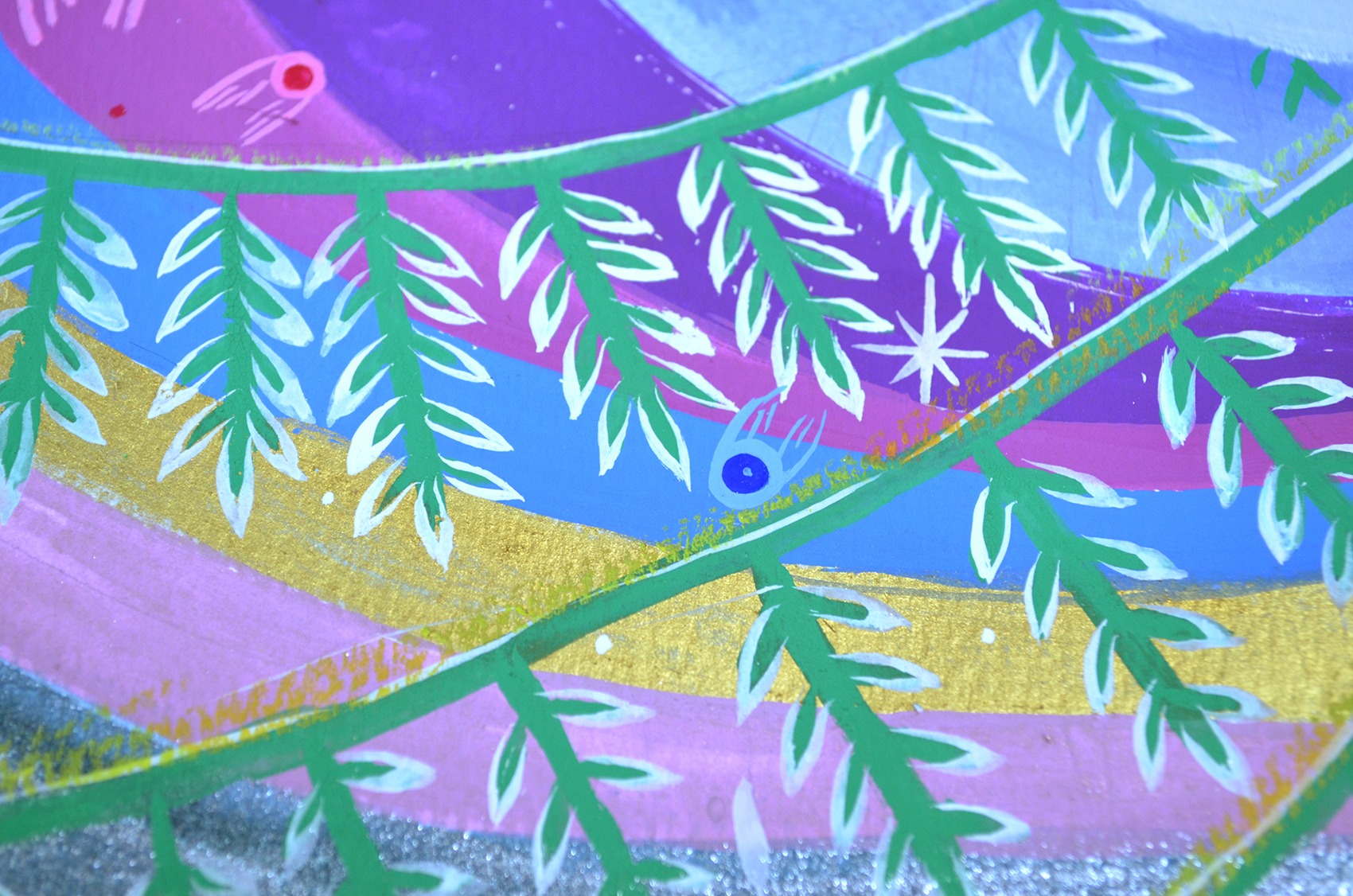 THE COLUMN OF THE WORLD

At first, it is said to have been only chaos. According to Romanian mythology (and not only), with the creation of the cosmos (and implicitly the Earth), chaos, primordial waters do not disappear. Chaos is a dark, cloudy mass of potentially unmanifested water. The Earth, according to the Romanian folklore, is suspended in this original current. This takes me to Einstein’s theory that all the world’s relativity forms a matrix, a continuum in which we exist.

In this context, self-created from inorganic matter, the 2 antagonistic creators of Romanian folklore are born. The two, The Brother (Fărtatul) and The Non-Brother (Nefărtatul) are the exponents of brotherhood and antagonism – a mysterious, divine dichotomy, through which the cosmic experiential realm becomes the playground of these different forces only for the observers (humans) to decide Who they really are.  Each of the 2 forces stands for what is most beautiful, pure, generous and good on earth (Fărtatul), and what is degraded, selfish, evil and ugly, each with their divine roles(Nefărtatul).

The column of the sky, or the cosmic tree, imagined by our ancestors as a fir tree, is said to have appeared spontaneously, along with the creation of the world, as a refuge for the 2 brothers in the way of chaos. Back then, between the branches of the sacred tree dwelled humans along with evolved spirits, the moon, the sun, the earth being initially attached to the sky. But humans didn’t appreciate their holly neighbours and started to complain and attack them – for example, the sun was too hot, so they threw whatever they laid hands on at it. It was not until then that the Brothers, judging the foolishness of the people, decided that the two worlds, heaven, and earth should separate, climbing the sky to the top of the fir tree. After many attempts, the sky became a layered system (some legends claim that it consists of 7 sub- skies, others mention 9) through which the crown of the sacred tree passes, reaching the distant cosmos with its peak.

The miraculous tree, and its debranched derivative- the column of the sky symbolizes the multi-dimensional ascension of the soul from the lower world to the higher ones, gradually reaching the perfection of its expression up into undefined heavens. The cosmic tree is the common denominator of birth (among many other old Romanian customs related to the fir tree, when a child was born, relatives would choose a fir tree for her that would be her “altar”, a sort of sacred place where tears, wishes or happiness would be shared, transcending the fir’s state to that of an intelligent, brotherly presence until the end of that person’s time), of marriage (the tradition of the tree decoration is still preserved in areas like Maramureș) and of death (in the past, funeral stones were column-shaped, on top of which a sculpted bird was placed, representing the soul of the one who left – in rest or in flight, according to the time past death; this tradition is the underlying stuff of many of BRANCUȘI‘s works; he successfully and profoundly symbolically incorporated the pedestal of his works in the compositions, recreating the sacred column of the world in the ancient Romanian folk conscience).

The belief of ascension on the axis of the world comes from the oldest times, according to MIRCEA ELIADE it’s specific to the megalithic cultures (millennium IV-III ien.), all over the world, enriching itself over the centuries with rites that have sought to center the soul on its own immortality.