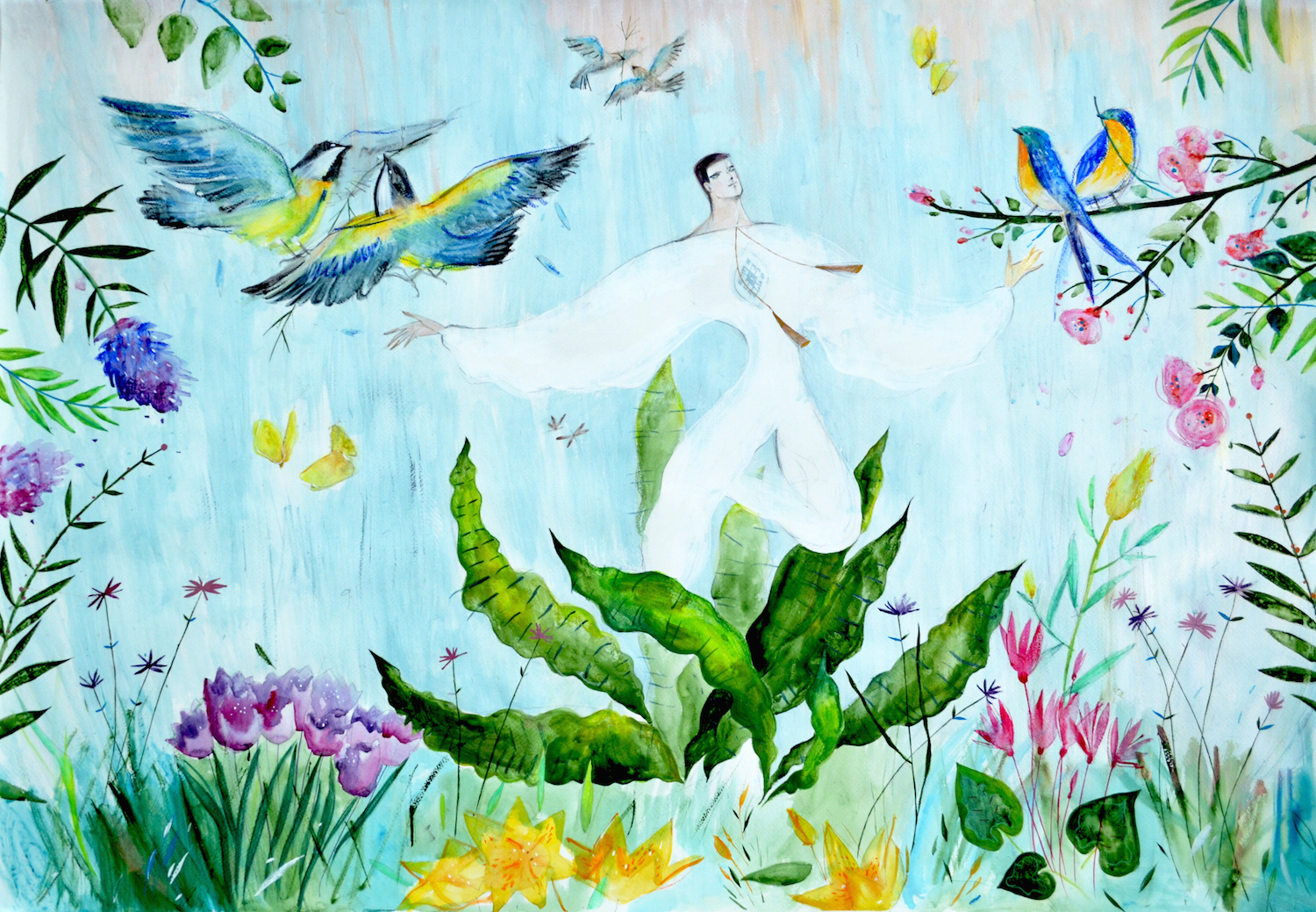 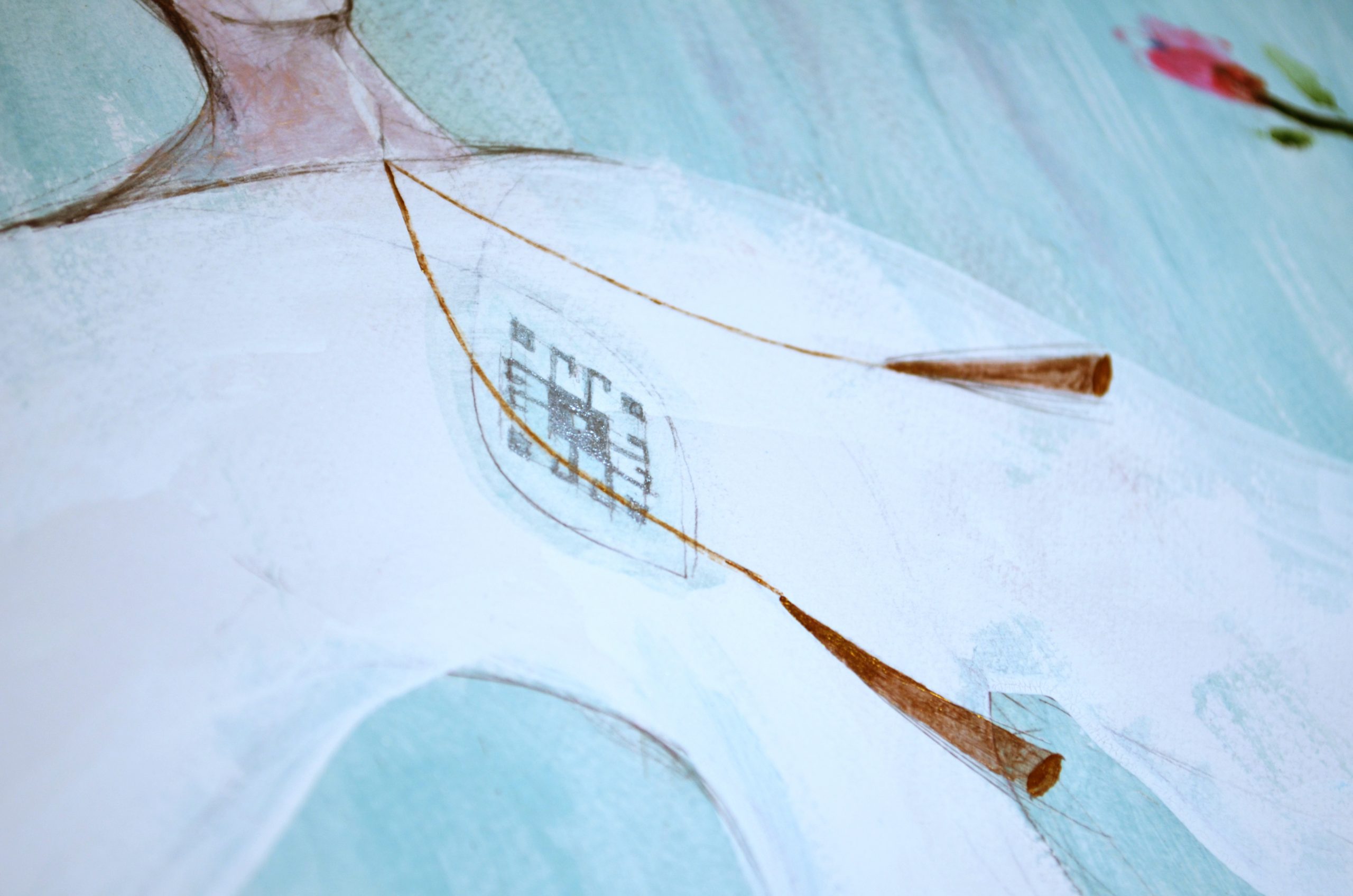 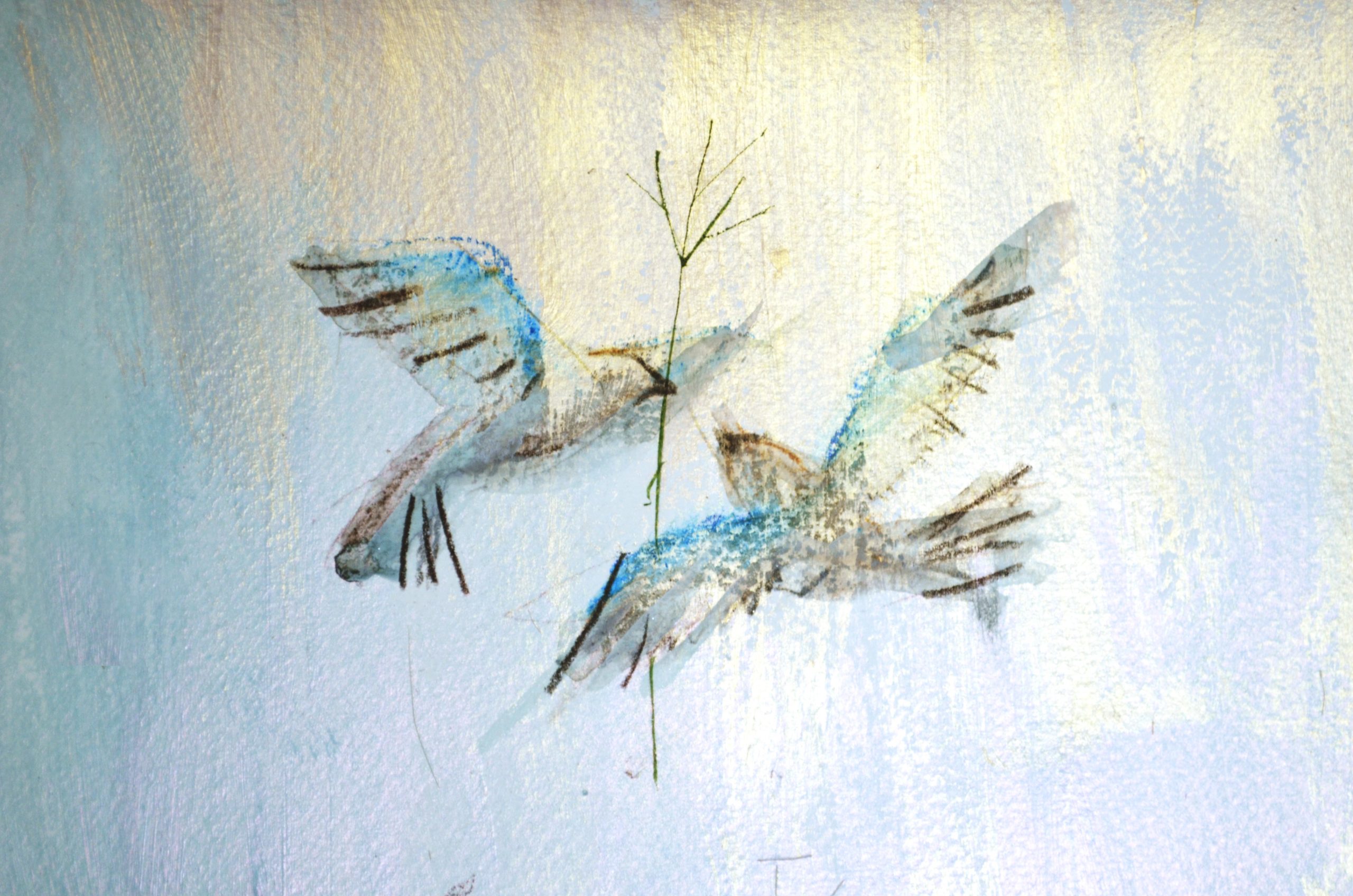 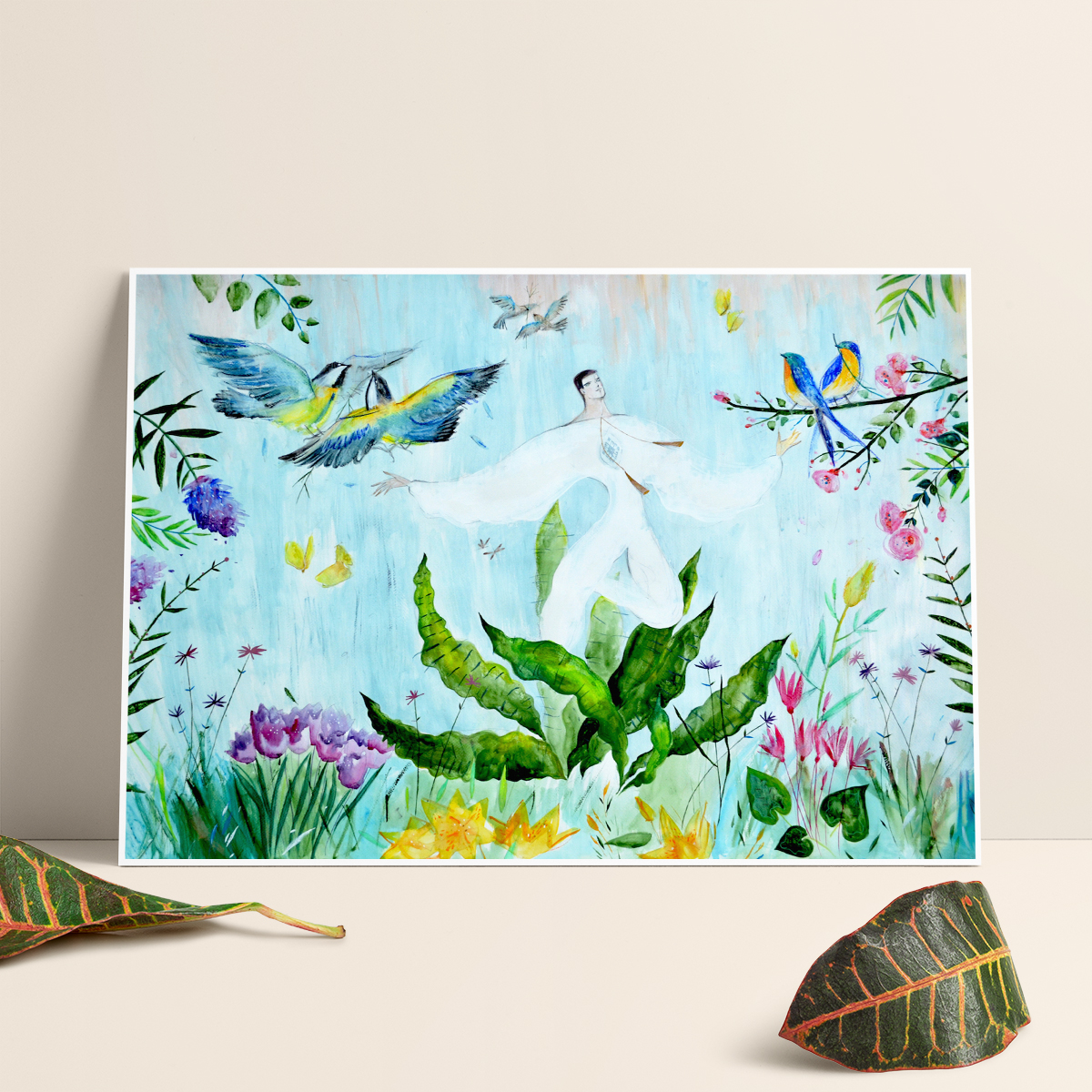 The Personification of Passionate Love, the hart’s-tongue (a fern with curative properties) transcends into the form of the Dragobete on Feb. 24, as a symbol of pure love. Dragobete is the patron of the birds (during this time of the year they mate and give new life), also called the Head of Spring – he is the one who announces the renewal of all life on earth. The Dragobete is also associated with the Cupid God – from Roman mythology, with Eros, from the Greek one.

The boys try to enter the graces of the girls they admire on this day, from which the expression “Dragobete kisses the girls” derives.  As for the married men, it is said that on this day, upsetting women is a bad idea! (just as on any given day 🙂)

If the weather permitted it, gangs of girls and boys gathered together in the woods, hailing and sinking to gather the first flowers of spring, the snowdrop, and spring crocus. From the winter’s leftover snow,  girls and young wives made water supplies, which they used as magical aids at certain holidays over the year.

Dragobete’s day, the god of youth, of joy and love, has ancient origins. Dragobete is a character taken from the ancient Dacians and later transformed into a young protector and patron of love. Following the thread of some popular legends, it seems that Dragobete (also known as “The Head of Spring”, “Năvalnicul” / the hart’s tongue fern, or “The Birds’ Matchmaker”) was none other than the son of Baba Dochia (another interesting mythological character), a very handsome and loving boy who seduced every woman who crossed his way. Dragobete has remained, to this day, the supreme symbol of archaic Romanian romance.