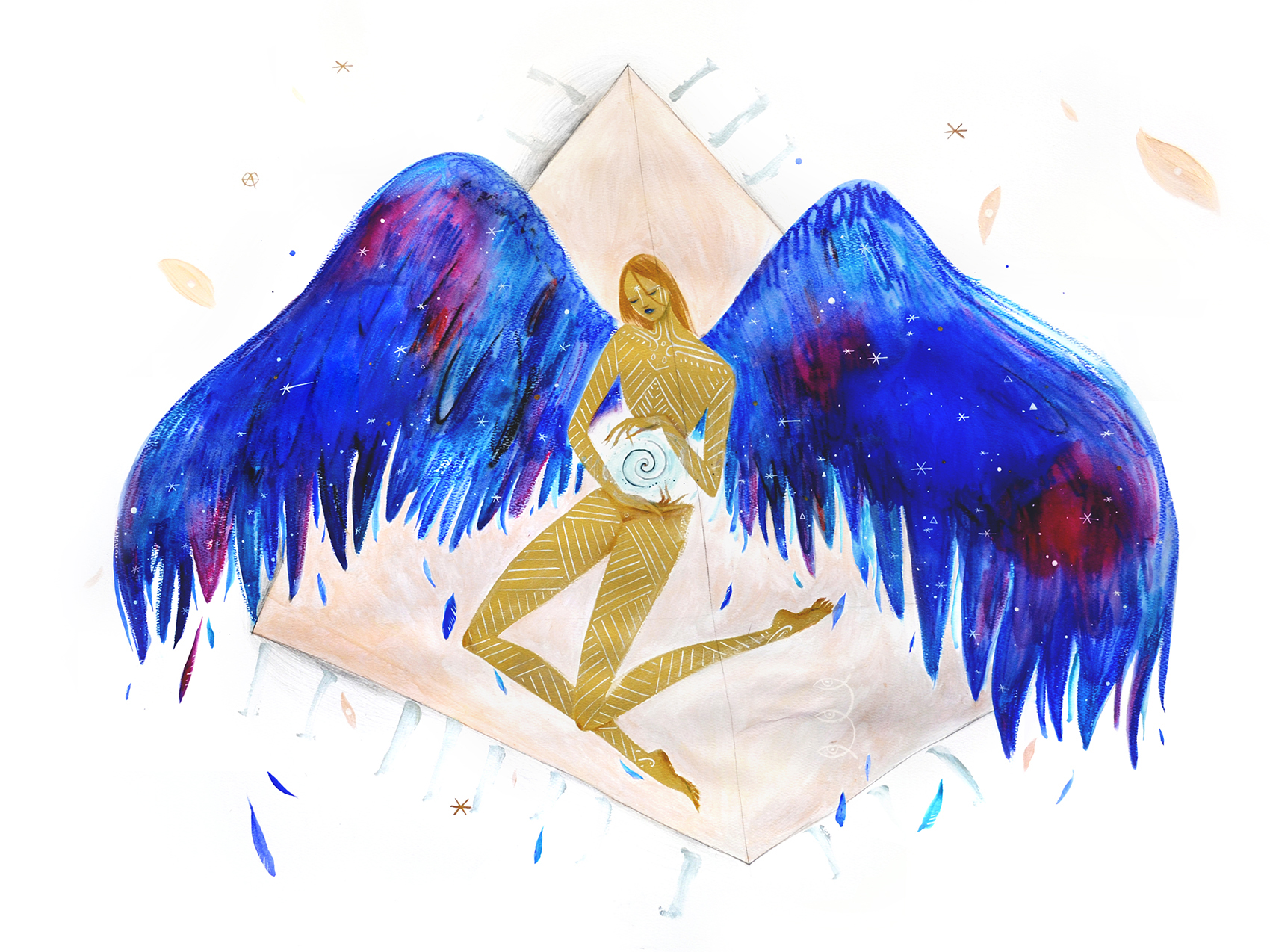 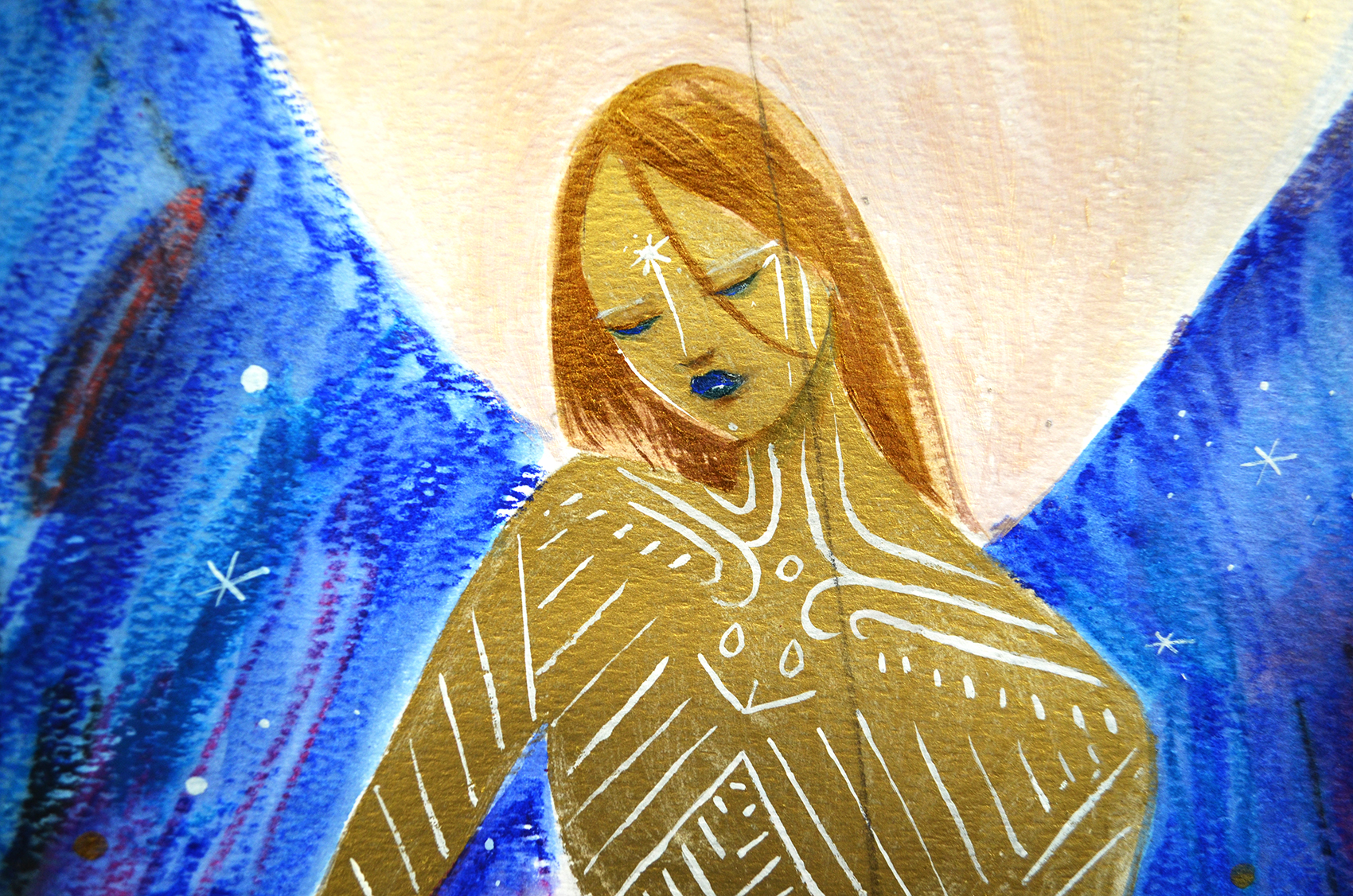 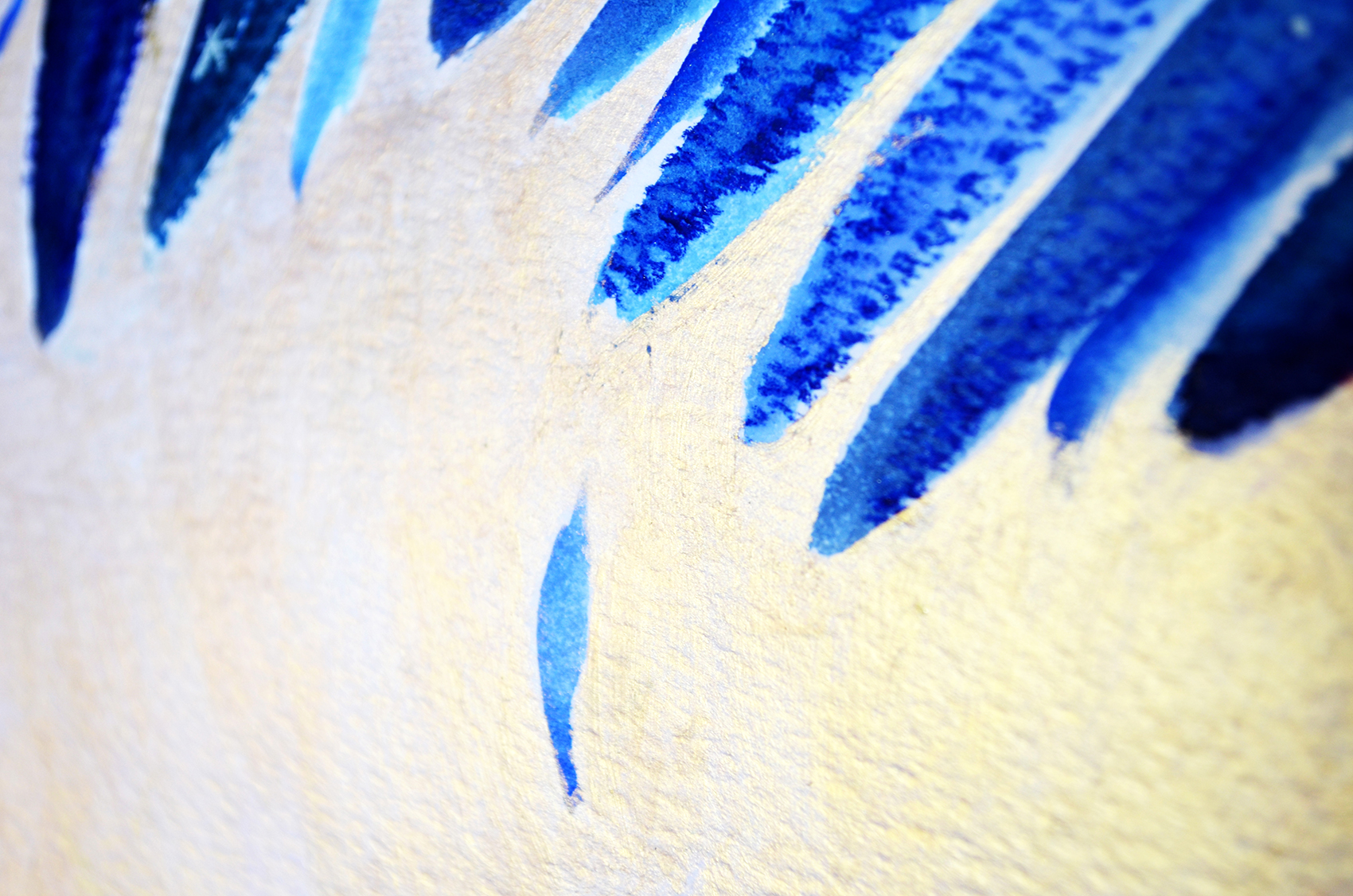 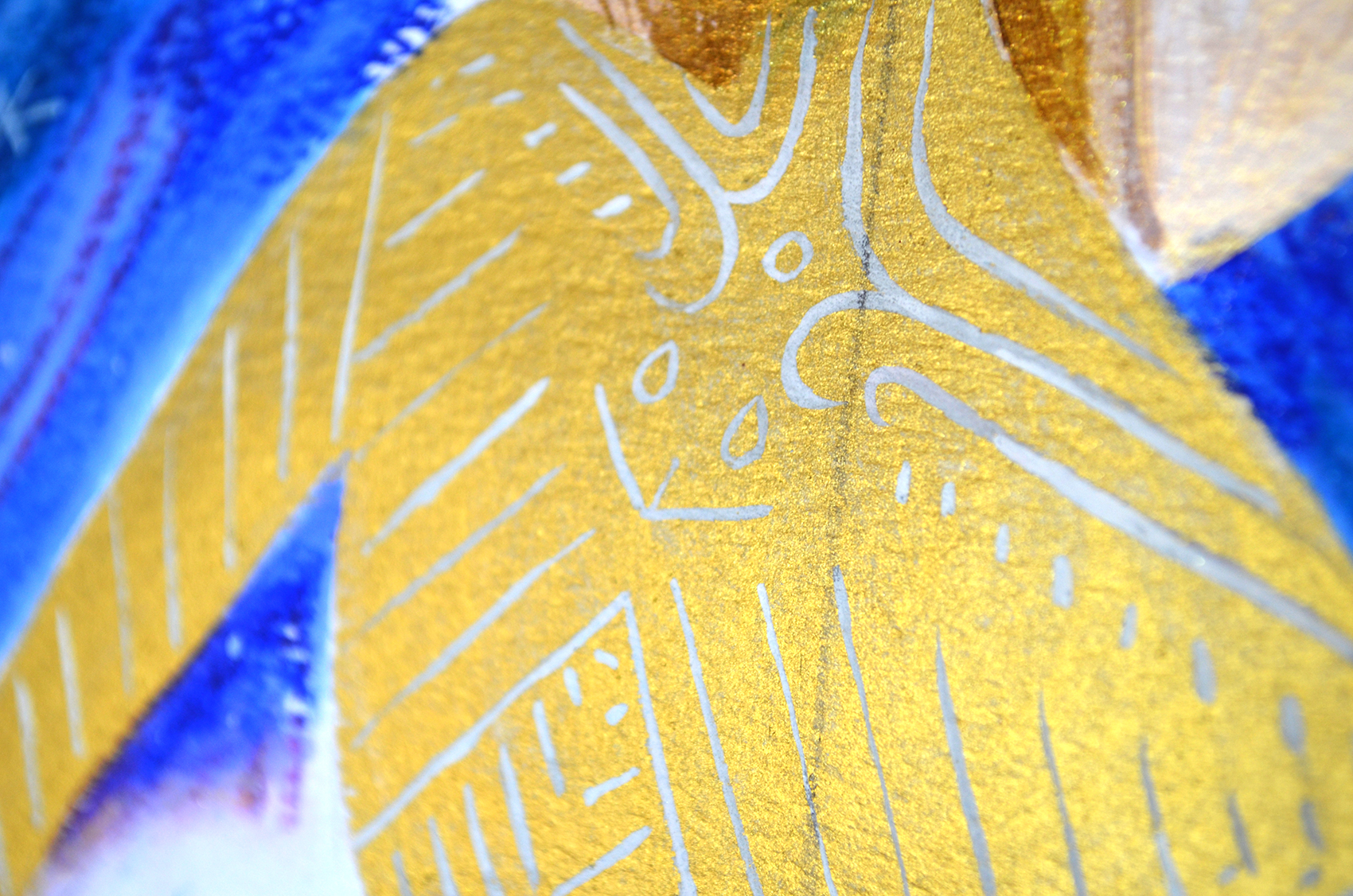 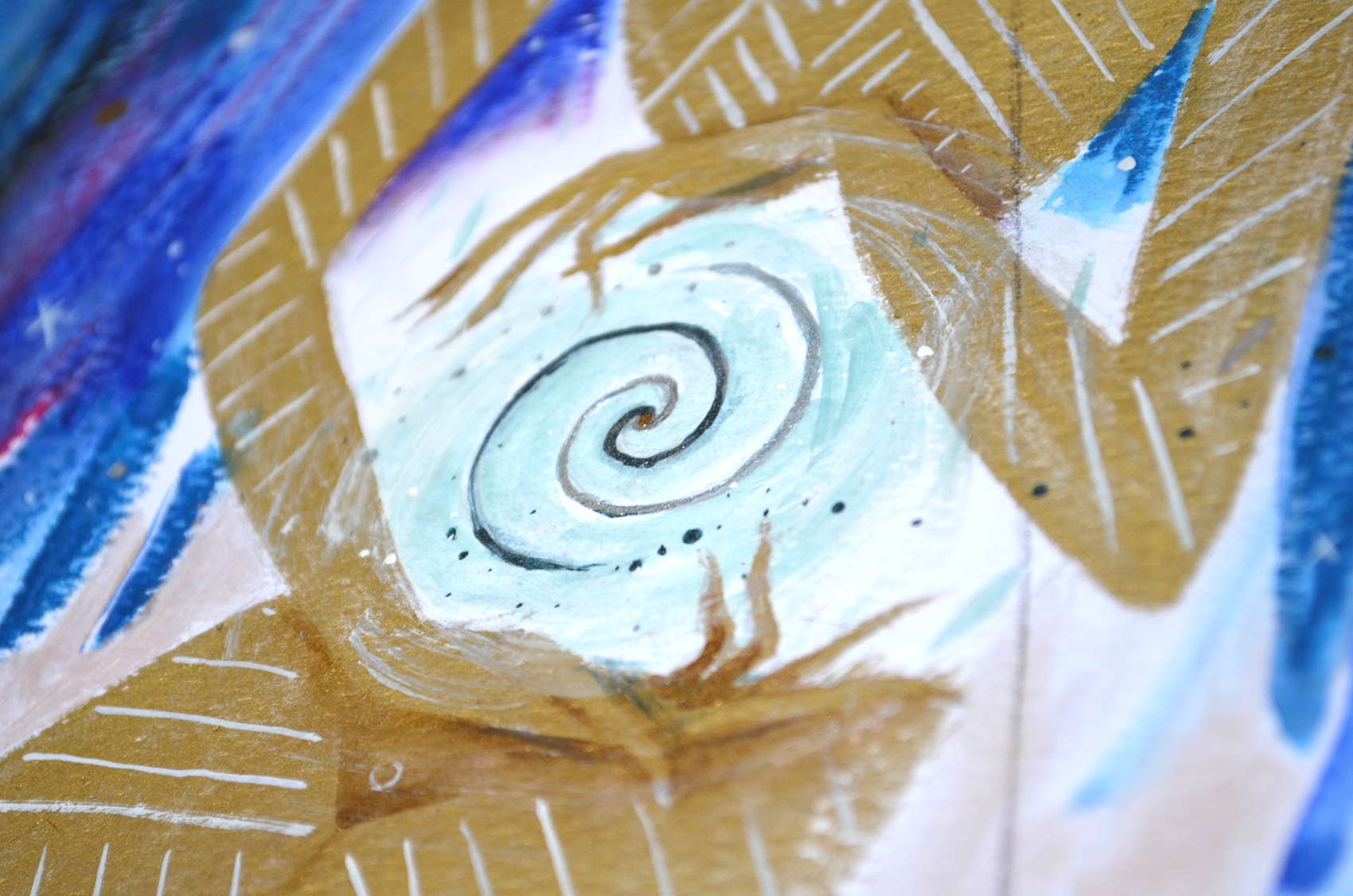 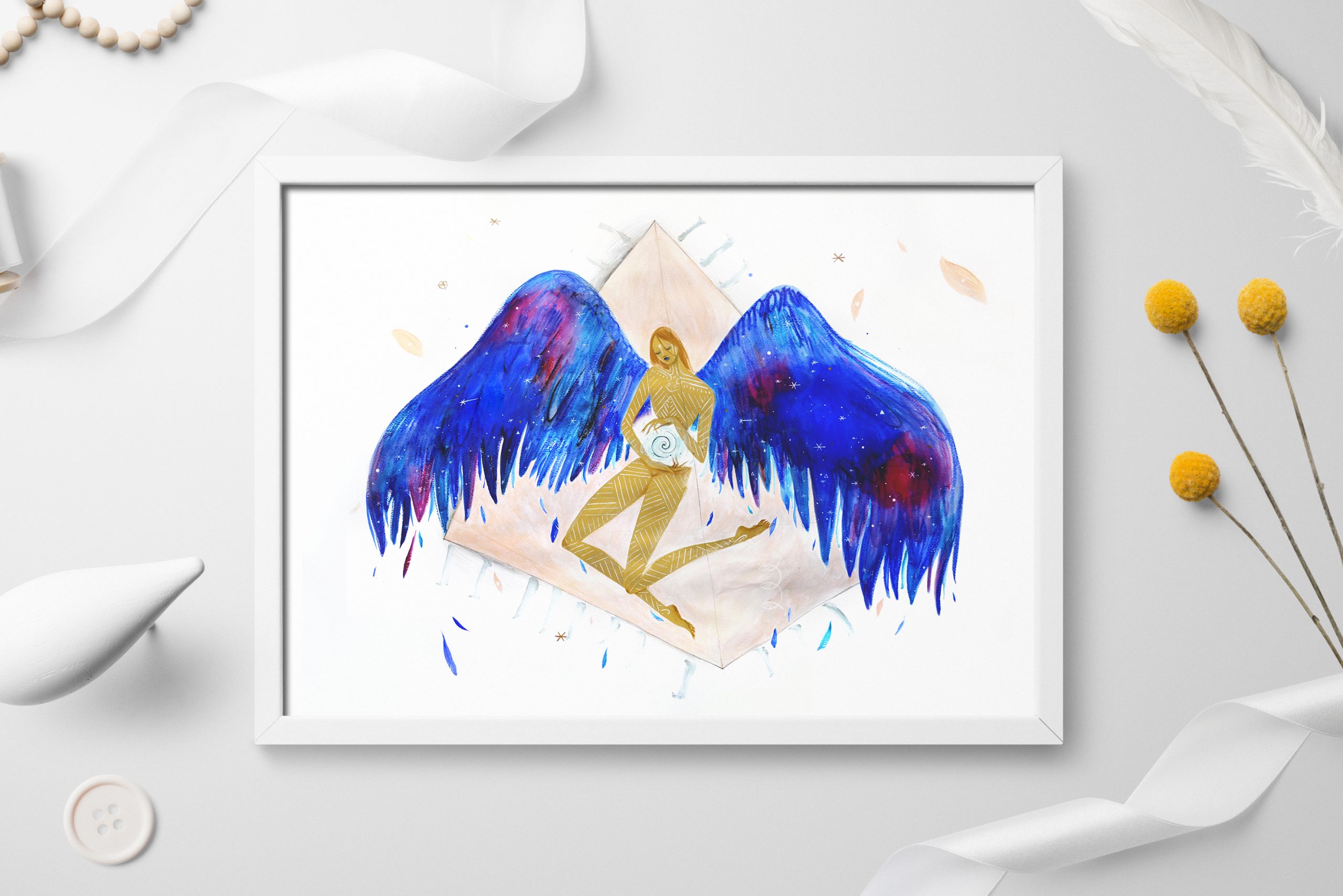 On the territory of Romania (but not exclusively), plenty of proof of our matriarchal ancient culture has been found. Starting from the south of the country, crossing Dobrogea to northern Moldova, prolonging in Ukraine and beyond, ancestral cultures such as GUMELNITA and CUCUTENI left behind amazing ceramic objects of cult and especially feminine figurines wrapped in mysterious symbols that seem to communicate some sort of advanced spiritual knowledge. It is important to note here that prehistoric people were far from primitive, as we tag them today, their traces suggesting that their religion was refined and profound.

A religious arch-known figure of ancient times, remaining embedded in Romanian mythology & folklore is the Bird Goddess. She is the Mother Goddess, Mother Gaia, the divine feminine element, the fertile grounds of Creation; it is the incarnate, the bearer and the destroyer of the world. Its association in folklore with the image of a bird is related to the legendary phoenix bird that recreates itself every time from its own ashes. It is the key that awakens in us the ancient memory of our immortal and transcendent character.

We can associate it with Sophia the Gnostics – that feminine entity in whose womb lies all that is created and, like in an alchemical furnace, everything that exists, even the most vulgar “metal” transcends its state and turns into ” gold ” sooner or later.